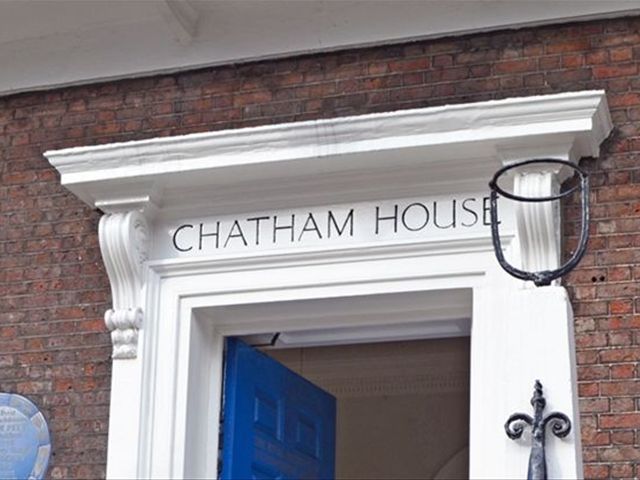 Santo Domingo.- The Dominican Republic wasaccepted at Chatam House in London, a think tank which among other activities, gathersnew oil producing countries taking their first technical and legal steps toform part of the hydrocarbon industry.

Prior to acceptance, the "New PetroleumProducers Group" which seeks to contribute to establish appropriate rulesin emerging countries in the sector to achieve credibility in the internationalmarket- the Energy and Mines Ministry had coordinate national policies and actionsto promote the industry.

It also promotes intra-regional cooperationnetworks in which emerging and established producers share experiences andlessons learned. It holds a meeting with new producers including technicalconsulting groups each year.

In that regard, the official said Energy andMines will present next Monday the blocks that have the potential to exploreand exploit hydrocarbons in the national territory and which would be tenderedin due course.