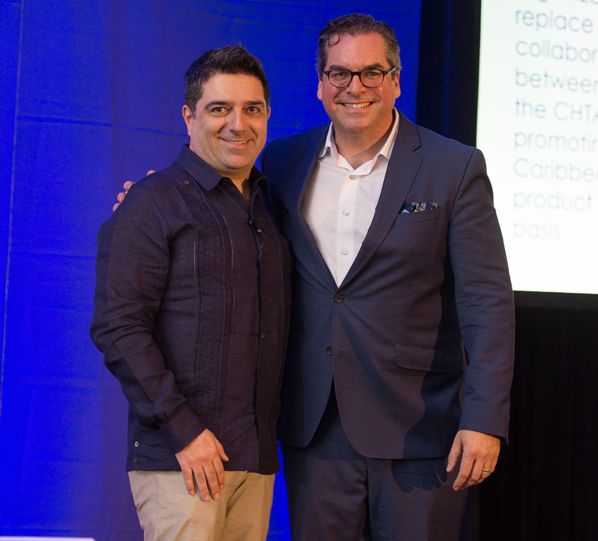 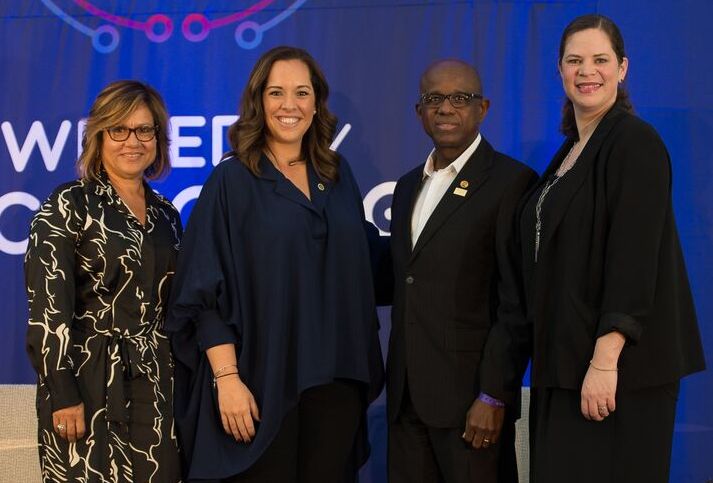 Montego Bay, Jamaica .- Expedia Group, the world’s leading travel platform, will once again participate in this year’s Caribbean Travel Marketplace taking place in Montego Bay, Jamaica in line with the company’s continuous support of the region’s success and hosts its second Caribbean Tech & Travel Summit, which serves as a platform for the company to discuss trends and meet with hospitality executives.

This year, Expedia Group hosted the second edition of their Tech & Travel Summit at the Jewel Grand Montego Bay Resort and Spa, on January 28th. Leading companies including STR, Puerto Rico Tourism Company and Caribbean Hotel Tourism & Association team members gathered to discuss their business priorities and strategy to propel the Caribbean region to its next phase.

“We are eager to return to Caribbean Travel Marketplace to engage with our valued lodging partners throughout the region and utilize data and insights to provide tangible results for the travel industry” said Rafael del Castillo, senior director of Latin American resorts, Expedia Group Lodging Partner Services. “Our Tech & Travel Summit marks a unique opportunity to reiterate our commitment to the Caribbean, as the region continues to be a significant market for us as a company,” added del Castillo.

The summit will focus on the impact Expedia Group’s Partner Central platform and technology tools have in helping hoteliers across the Caribbean region solve the everyday problems they have to face, in an increasingly fast-paced and competitive world.

“The Partner Central tool has enabled me to manage my business with Expedia Group smoothly. It has also helped me optimize revenue and improve performance in my property,” said Nicola Madden-Greig, Group Director of Marketing & Sales for The Courtleigh Hotel & Suites, The Jamaica Pegasus Hotel, The Knutsford Court Hotel, and The Holiday Inn Resort, Montego Bay.

All the directors who are leading the efforts across the Caribbean countries for Expedia Group attended the summit, including Miriam Hernandez and Nuno Sales de Ponte, both directors of market management for the Caribbean and Rafael del Castillo, senior director, Latin American resorts.

The Caribbean remains a popular market across Expedia Group’s travel platforms. The following Caribbean destinations have showcased significant increases in package demand during the third quarter of 2018 compared to the same time in 2017:

*   The Jamaican destinations of Montego Bay and Ocho Rios recorded a growth of nearly 40 percent and nearly nine percent, respectively;

*   San Juan, Puerto Rico recorded an increase of over 360 percent, a notable jump as the country was recovering from the devastating hurricanes of 2017; and

By working with the Expedia Group, hotels in the Caribbean gain exposure from the more than 200 travel booking sites in more than 75 countries in 35 languages, in addition to a myriad of mobile sites and apps, from brands such as Expedia®, Hotels.com®, Travelocity®, Orbitz®, Hotwire®, Egencia®, Expedia® Affiliate Network and others.