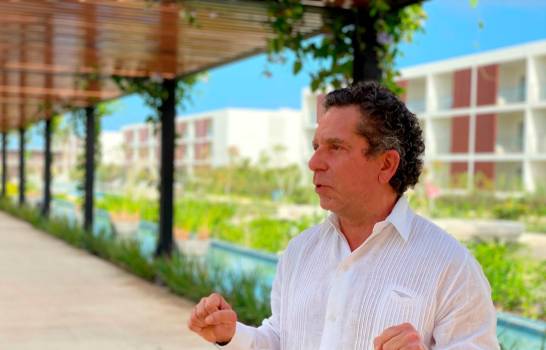 Santo Domingo.- The vice president of Hotel Operations of the Mexican Grupo Posadas, Enrique Calderón, highlighted that the Dominican Republic “is the place with the most potential in the Caribbean for tourism growth.”

“We had been observing the market for several years and we noticed that before the pandemic it was the country with the highest growth rate in tourism, an average of 17% in the last 15 years,” said Calderón, who is visiting the country for the inauguration of the first hotel of the Posadas Group in the country: Live Aqua Beach Resort Punta Cana.

The adults-only property, built at a cost of US$120 million, is part of its expansion plan. Quoted by Diario Libre Calderón stressed that the country has “a lot to grow” and that the group wants to help in that expansion, although he clarified that it will depend on the evolution of the pandemic.

He announced that, as soon as the end of COVID-19 “is a little clearer,” the group will begin the construction of its second hotel: the Gran Fiesta Americana Punta Cana Los Corales, a a cost estimated at US$130 million.