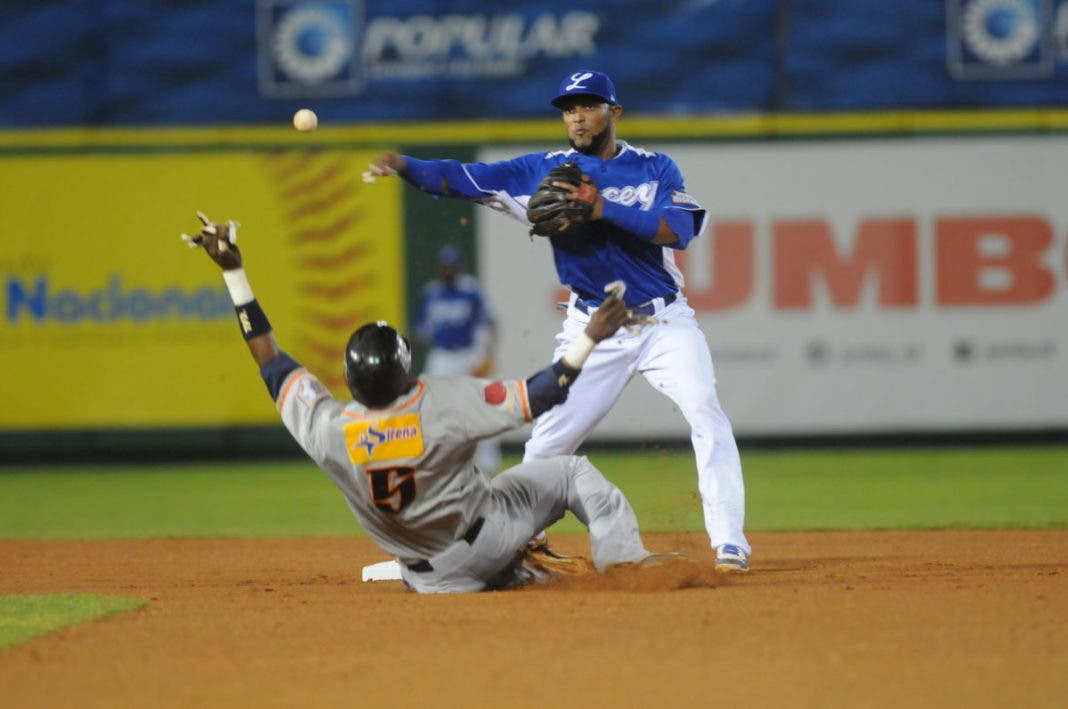 The Ministry of Public Health reported that it decided to suspend the Tigres del Licey team’s participation until this Sunday due to several positive cases of covid-19 in some players of the blue team.

Through a press document, the Vice Minister of Planning and Development of Public Health and General Coordinator of the Health Protocol of the (LIDOM), Dr. Edward Guzmán, and the president of the Professional Baseball League of the Dominican Republic, Vitelio Mejía Ortiz, made the announcement and assured that they decided to take care of the health of all those involved in the event, avoiding a significant outbreak within the Tigres del Licey team and the league in general.

Public Health reported that the tested players will be under full surveillance and will be tested on Saturday and Sunday.

“If all goes well with these tests,” the Tigres will return to action this Monday when they will face the Águilas Cibaeñas at the Cibao stadium in Santiago.

The tournament will continue to develop as usual until next Sunday with the presence of five teams, which will continue their training routine and will also undergo PCR tests during this weekend.