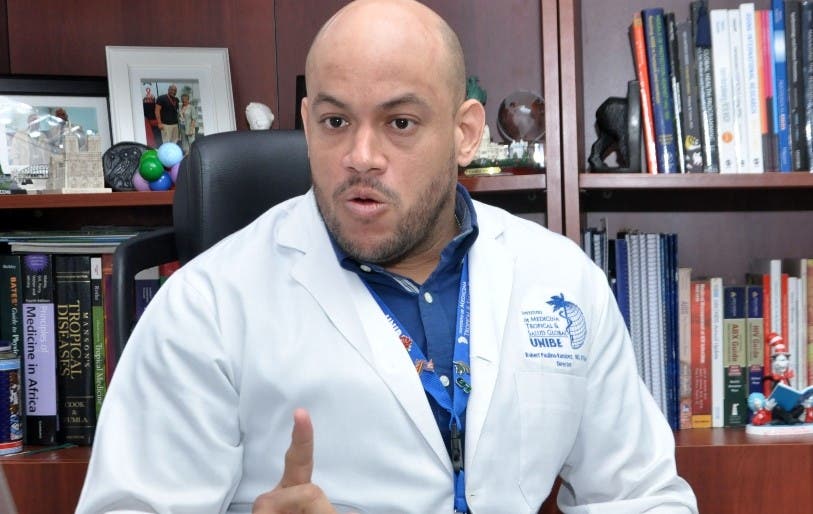 Faced with the rapid evolution of the virus that causes covid-19 and the massive wave of infections that occur in Asia, the emergence of more complex variants and greater immune evasion could be generated, said Dr. Robert Paulino Ramírez, virologist and researcher.

“This leads to a rapid immune escape from those previously infected and vaccinated and, consequently, less protection, especially in those who are immunocompromised and elderly,” analyzed the health professional.

The new scenario with the virus and its variants makes it likely that, given the drop in molecular surveillance and screening, new variants will emerge capable of causing the sixth wave of disease cases in some countries.

There is a slight increase in SARSCoV2 cases. Forty-three percent of new cases are attributable to BA.2.12.1, with this subvariant reaching a prevalence of about 50% of cases in the United States, the researcher said.

Of these, sub-variant BA.2.12.1 outperforms BA.2 with up to 25% higher transmission. He says this proposes a slow but sustained increase in community transmission chains.

HE EXPLAINS THAT the BA.2.12.1 subvariant is different from the BA.1 and BA.2 omicrons, associated with a single L452Q mutation.

The other important subvariants of omicron are BA.4 and BA.5 and have multiple mutations (including L452R, F486V, and R493Q) of BA.2, associated with the evasiveness of the immune response, either the natural one by infection or vaccination.

These mutations represent a new wave in South Africa and Portugal.

Paulino assures that the latter has been independently classified as variants of concern (VoC).

This family of omicron variants indicates a more rapid evolution of the virus than previously seen.

It indicates that very few of the thousands of variants since 2019 have caused significant spikes in cases.

You think inflation is bad wait if they decide on lock downs again.. a small avocado will go for 250 pesos…there goes the dinner…there has always been virus variants and there always will be more…move on…