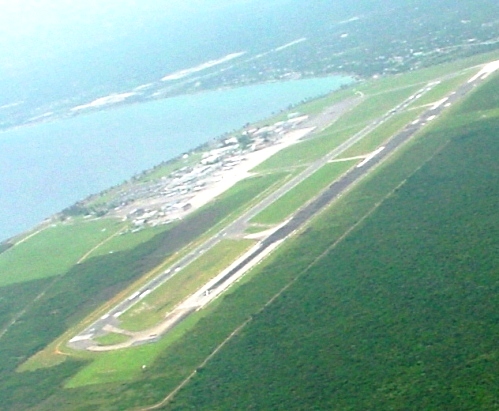 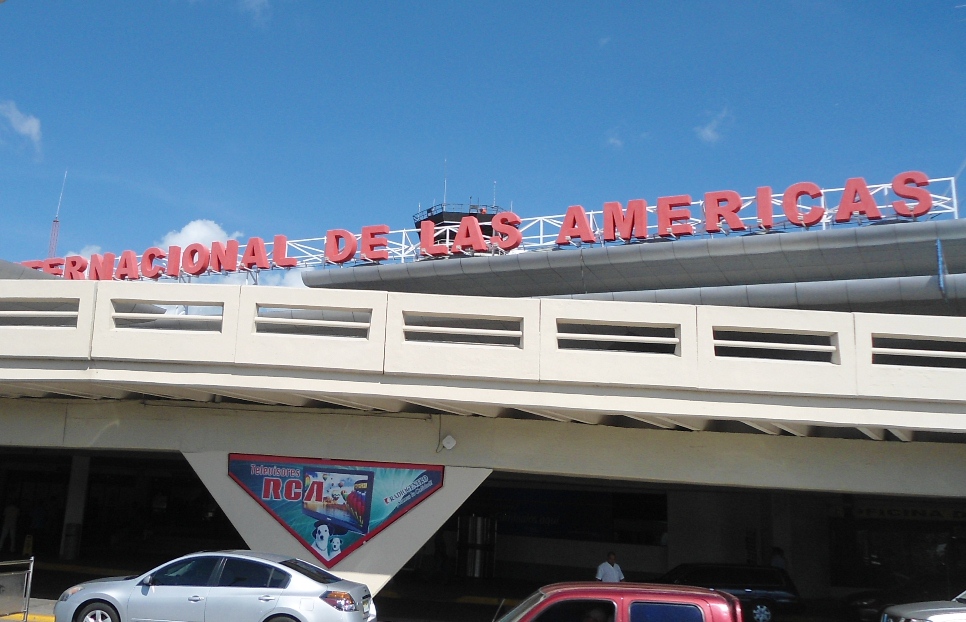 Santo Domingo.- The Superior Administrative Court (TSA) on Thurs. ordered the State to pay RD$515.3 million (US$10.3 million) for part of the lands of Las Americas International Airport that had been expropriated in 1955 and claimed by the successors of the legitimate owner.

TSA Judges Román A. Berroa, Mery Laine Collado and Ursula J. Carrasco Márquez handed down the ruling based an appraisal accepted by the National Assets Directorate.