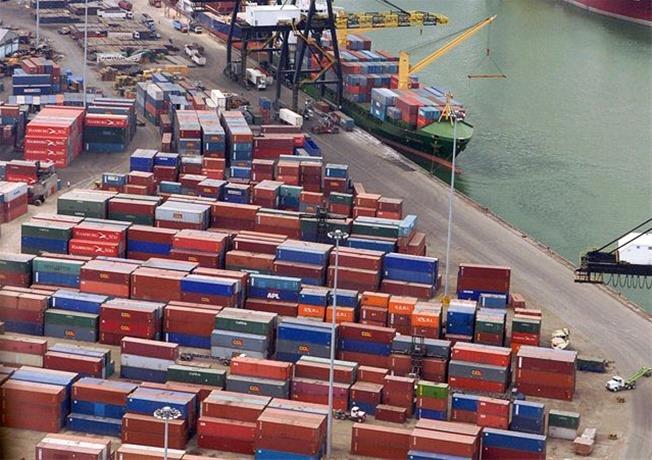 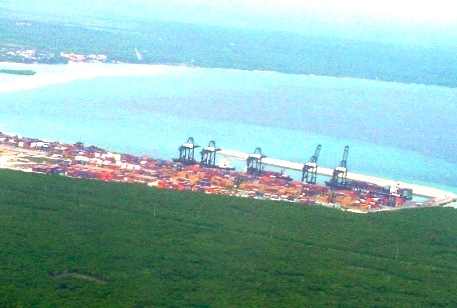 The activity sought to promote the country as a gateway to the markets for its infrastructure, geographic location, economic stability and tax benefits.