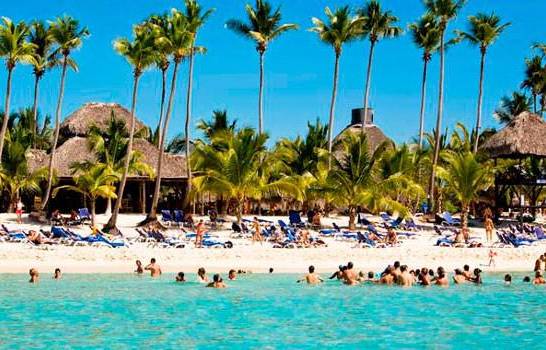 Dominican tourism has been impacted by COVID-19. Photo file DL.

The businessman Frank Rainieri, president of the Puntacana Group, said that between March, April, and May, the Dominican Republic missed out on hosting 600,000 tourists.

He explained that if it is calculated at US $ 1,200 per tourist as indicated by the Central Bank, the country missed out on more than US $ 700 million to date due to COVID-19 closure of the borders.

“If you calculate that for Punta Cana International Airport … between March, April, and May, we missed out on hosting about 600,000 tourists and then calculate the average that the Central Bank figures spending at US $ 1,200 per tourist, it means that the Dominican economy in Punta Cana alone has lost out on more than US $700 million so far from March to date,” he explained.

Rainieri further explained that the reopening of the sector would depend on the attitude that Dominicans have, starting with the State on the industry.

Why am I saying this? Because if we are the last to get on the train, the train may have left us,” Rainieri said, noting that other markets have already opened, and others already have a reopening date.

The businessman Frank Rainieri, president of the Puntacana Group, spoke this Tuesday in the VI Virtual Conversation of the Dominican Association of Tourist Press (Adompretur): “Current situation and challenges of Dominican tourism.”