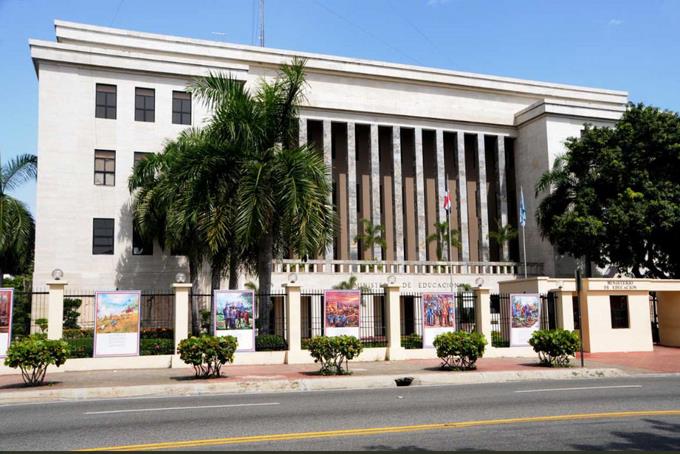 In recent years, education has been one of the priority axes of the Government, that is why the Ministry of Education (MINERD) leads the list of ministries with the most budget. 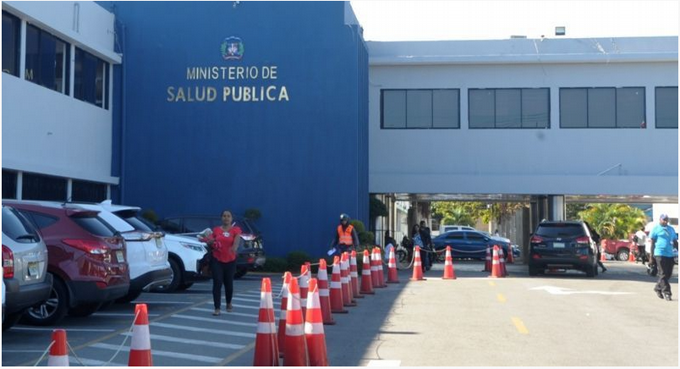 The Dominican State is composed of more than 300 institutions, among which a large part of the budget is distributed each year that allows the Government, as far as possible, to offer the goods, services, and works that the people need.

Resources are allocated according to the priorities that have been defined, which may be health, education, social security, citizen security, electricity, and so on.

In recent years, education has been one of the priority axes of the Government, that is why the Ministry of Education (MINERD) leads the list of ministries with the most budget.

In the budget law approved this year, MINERD was assigned more than RD $ 194,523 million, which represented  22.6% of budget spending and an increase of RD $ 23,952 million compared to the previous year.

It is recalled that the State is obliged to allocate 4% of the gross domestic product (GDP) to pre-university education.

Subsequently, in the two modifications that have been made to the budget, the amount was increased to MINERD. Currently, this portfolio has more than RD $ 195,322 million. That’s not including the most recent assignment.

The second ministry to which more resources have been assigned is the Ministry of Public Health and Social Assistance, which undoubtedly this year has had an increase in its expenses due to the coronavirus pandemic (COVID-19). 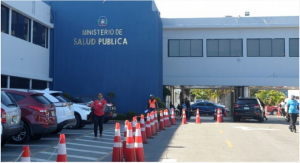 As we can see, the ministerial bodies that receive the largest budget from the State are those that have to do primarily with the economy, health, education, and security of the population.

The other portfolios with the largest entry are the Ministries of Tourism; Industry, Commerce and SMEs, Economy; Planning and development; Administrative of the Presidency; Sports and Recreation; Culture; Job; Energy and Mines; and the Presidency. These receive between RD $ 8,416 and RD $ 1,027 million.

At the bottom of the list are the Ministries of Public Administration, Youth and Women, with a budget of less than RD $ 1 billion.

In total, the Dominican State has 22 ministries, which in general over RD $ 416,079 million of the general budget are allocated.