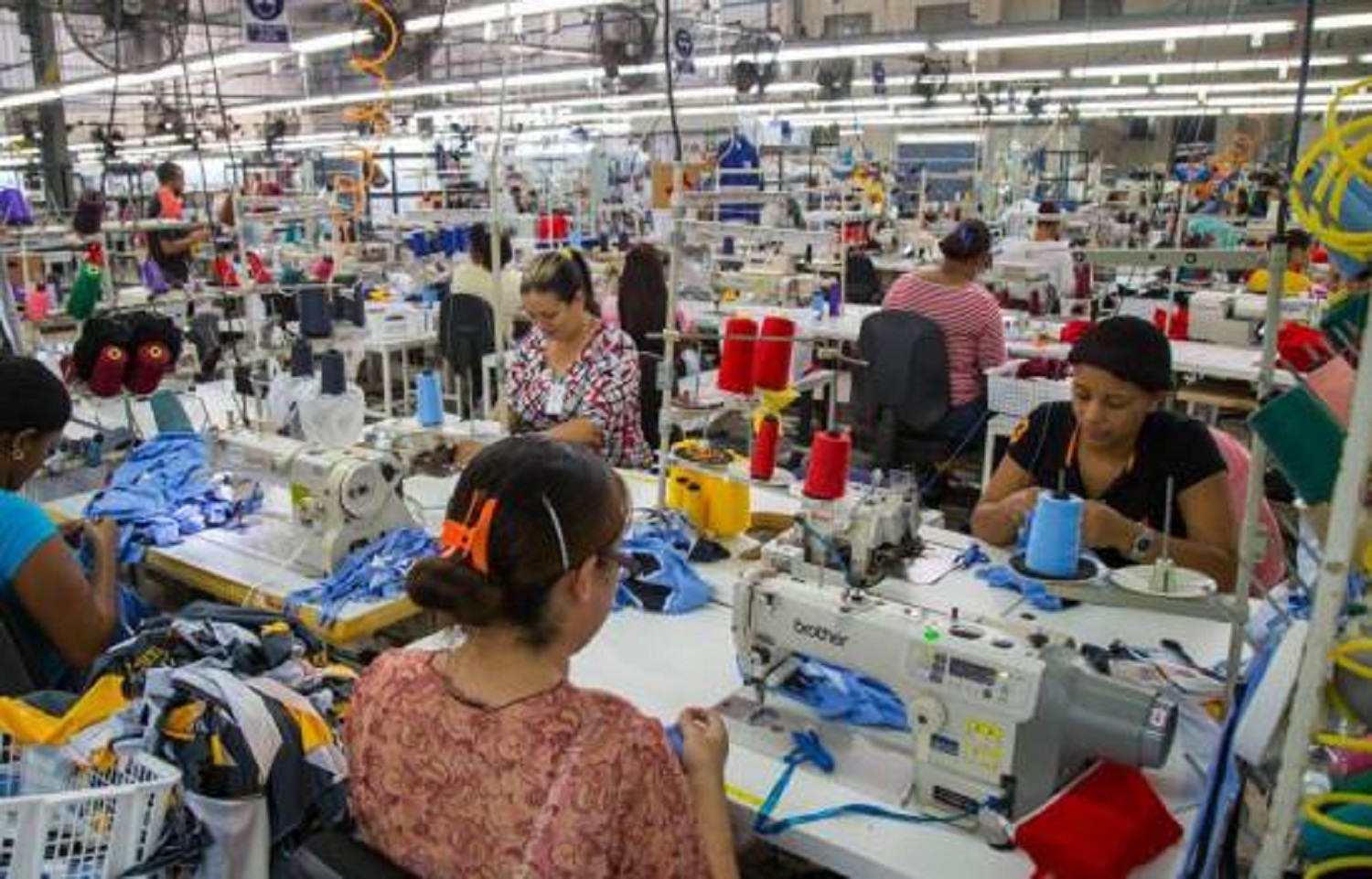 The official said that an investment promotion strategy will be launched in the country. External source

The Vice Minister of Free Zones and Special Regimes of the Ministry of Industry, Commerce, and Mipymes (MICM), Carlos Guillermo Flaquer, reported that they are working on creating a single permit for the installation and operation of new free zone companies in the Dominican Republic.

Flaquer, who said that progress is being made in creating inter-institutional working groups for the digitization of services, detailed the progress made in the Plan for the Relaunch of Free Zones and added that a strategy to promote investments towards the country.

He anticipated that an impact study would begin in the coming weeks to collect evidence on the contribution of free zones to the national economy and identify possible distortions that are limiting their full development.

The official spoke in the framework of a working session with the new directive of the Dominican Association of Free Zones (Adozona), headed by the head of the MICM, Víctor -Ito- Bisonó, in which they reviewed the progress achieved in the plan of the relaunch of the sector, launched last October.

Bisonó valued the resilience of the sector and the capacity to contribute jobs and dynamism to the reactivation of the economy.

“A sample of them is that this year the creation of 16,800 new jobs is expected, as a result of the approval of seventeen new companies in 2020, whose investment exceeds 38 million dollars,” he said.

He highlighted the opportunities that open up to attract new companies to the country, noting that multinationals prioritize proximity to their consumers over production costs as a result of the pandemic.

The minister explained that the country has a privileged geographical position and enviable economic stability, so “we must attract those investments that come out of China.”

He recommended the creation of a committee, made up of members of Adozona, the National Council of Free Export Zones (CNZFE), and the MICM, to go out and look for “those investments and if necessary, they can coordinate meetings in which I participate or even the President (Luis) Abinader, who is more interested than me in new free zone companies operating in the Dominican Republic.”

Likewise, Claudia Pellerano, vice president of the Association, said that companies that operate in free zone parks are expanding their operations and that Adozona will present seven expansion projects to the CNZFE.

The meeting was also attended by the president of Adozona, Luis Bonilla Bojos, the vice president of the entity, Marco Cabral, the executive director of CNZFE, Daniel Liranzo, among other executives.