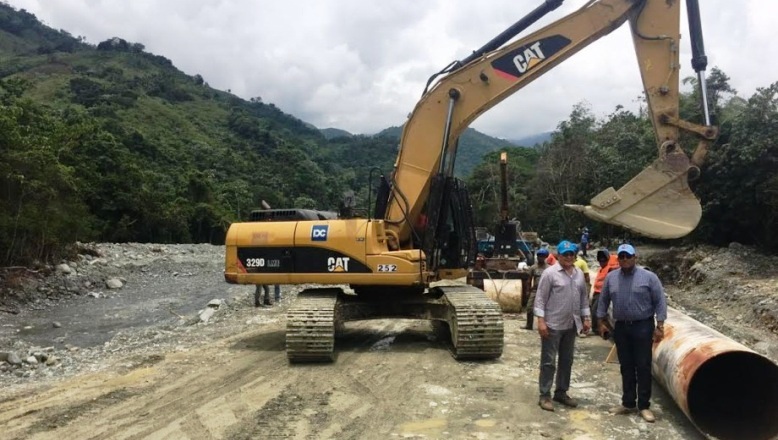 Santo Domingo.- With its 647,000 inhabitants, Santo Domingo Norte is the fourth most populated municipality in the country and has more residents than 29 provinces seen individually, so it must face problems that have affected it for years, such as the heavy traffic, lack of planning and job creation.

The municipality, recognized for its famous Villa Mella chicharrón, its traditional festivals and the Brotherhood of the Congos of the Holy Spirit of Mata los Indios, requires various infrastructure works for its development.

One of the serious problems faced by the inhabitants of Santo Domingo Norte and the neighboring municipalities that must cross this demarcation is traffic, for which the authorities have announced the construction of four bridges and as many overpasses in key points.