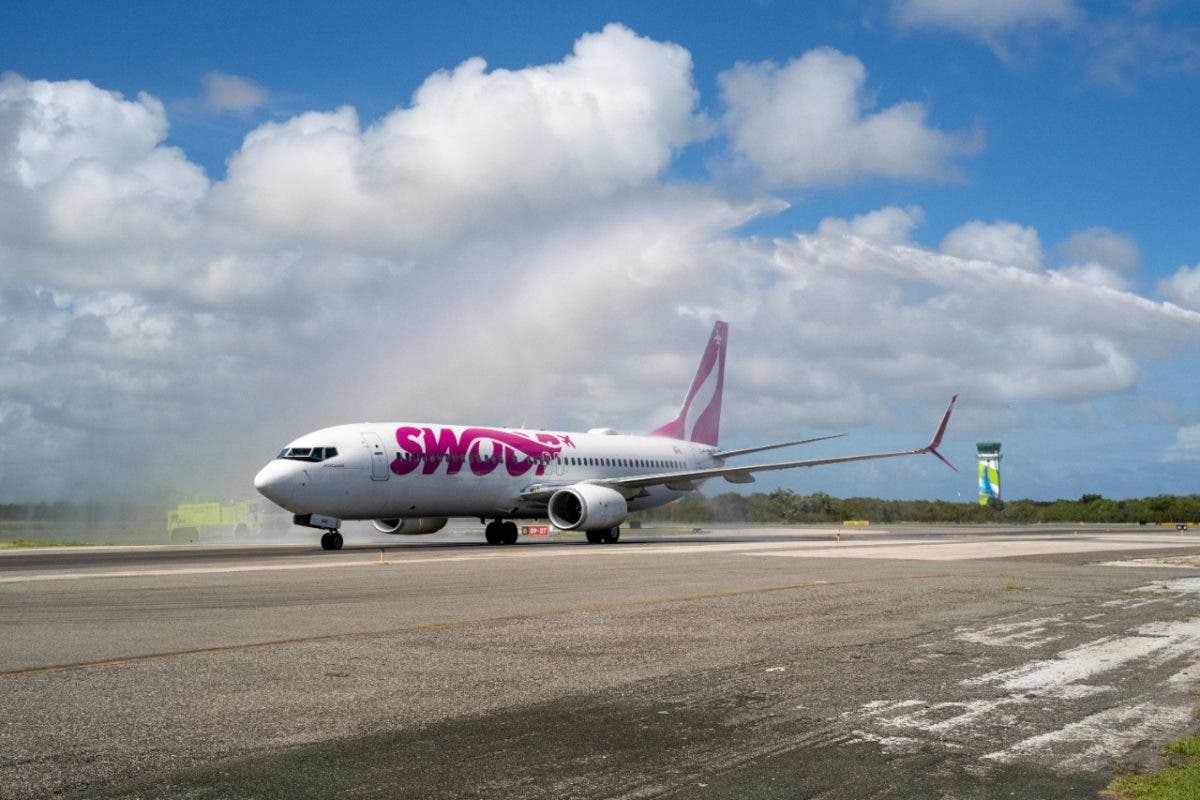 Between August 2020 and the first week of January 2022, the reactivation of 7 routes was canceled due to the initial impact of the COVID-19 pandemic on tourism activity.

AIPC management reported in a press release that the new routes include the Russian cities of Kazan, Novosibirsk, Ufa, Rostov Oblast, and Krasnoyarsk, on Ikar Airlines and Azur Air, with three monthly flights from each city.

In addition, for the United States, four weekly flights of American Airlines originating in the city of Austin, Texas, and a weekly flight of Frontier Airlines from Atlanta, Georgia.

Zoom
The airlines that reactivated their flights in the same period are Royal Flight Airlines, with 2 to 5 weekly flights from Moscow, Russia; Aeroflot, with 3 to 4 flights per week also from the Russian capital.

Level with one flight per week from Barcelona, Spain, and Corsair, three flights per week to Paris, Orly.

Frank Elías Rainieri, president and CEO of Grupo Puntacana, commented that the new flights and the resumption of other suspended flights show that essential markets continue to accept the Dominican tourist offer, particularly Punta Cana has to offer.

He also stated that this response from the airlines expresses the confidence in the quality of the services offered by Punta Cana International Airport and its success as the main terminal in the Caribbean region.

He recalled that in the last annual evaluation survey of Dominican tourism services conducted by the Central Bank, the facilities of Punta Cana International Airport won 72.4% as excellent and 22.6% as very good, and 3.9% as good, for a consolidated score of 98.9% and 99.7% for services.

About Punta Cana International Airport (PUJ)
Opened in 1983, it is the first private airport for international commercial use globally, the busiest in the Dominican Republic, and the most connected in the Caribbean, uniting 64 cities and 26 countries worldwide and mobilizing eight million passengers a year.

It has two runways, 27 boarding gates, 30 aircraft parking lots, and three VIP lounges. It also has its Recycling and Incineration Center, where 60% of the waste it generates is recycled.

Punta Cana International Airport has been awarded in the last five years as the “Best Airport by Size and Region” in the category of 5 to 15 million passengers in the Caribbean and Latin America and, this year, also for having the “Best Hygiene Measures by Region” for the prevention of COVID-19, awarded by the Airports Council International (ACI).

i love how the RD news tracks flights from other country instead of worrying about training software developers and other trades….

are you off your meds?