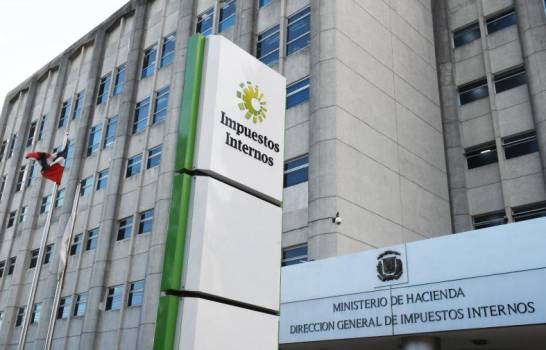 Santo Domingo.- As in some Latin American countries, companies providing digital services abroad would have to pay taxes through special mechanisms in the Dominican Republic, in this case it would be a rate of 18% for the Tax on Transfers of Industrialized Goods and Services (ITBIS).

This is explained by the Directorate of Internal Taxes (DGII) in a statement released this Tuesday, in which it seeks to clarify the doubts generated by the call for public discussion on the project entitled “Regulation that regulates the procedure for the application of the Itbis to the digital services captured in the Dominican Republic and that are provided by foreign providers.

“They will pay taxes virtually, presenting the ITBIS through a special declaration that must be settled before the 20th of each month,” specifies the DGII on the collection initiative for the use of platforms such as Amazon, Expedia, Google, Netflix, Spotify, DiDi, Uber, Airbnb, Indriver, among others.

It would be great if they provided examples of types of companies, ie., wire and bank transfer companies. What kind?

“to the digital services captured in the Dominican Republic and that are provided by foreign providers.”

“for the use of platforms such as Amazon, Expedia, Google, Netflix, Spotify, DiDi, Uber, Airbnb, Indriver, among others.”

These seem to be as clear as the article gets. If your digital product makes money because someone in the DR consumes your service and you get paid, it seems they want a piece.

For companies like Google, I wonder if this means that DGII wants a piece of each ad click on google search results. My guess is yes, that’s what they intend.

It will be more interesting how they plan to enforce this for things like Netflix if the customer lives in a different country, but visits the DR. Will there be taxes during the visit? Only if it renews while in the DR? Only if the service address is in the DR?