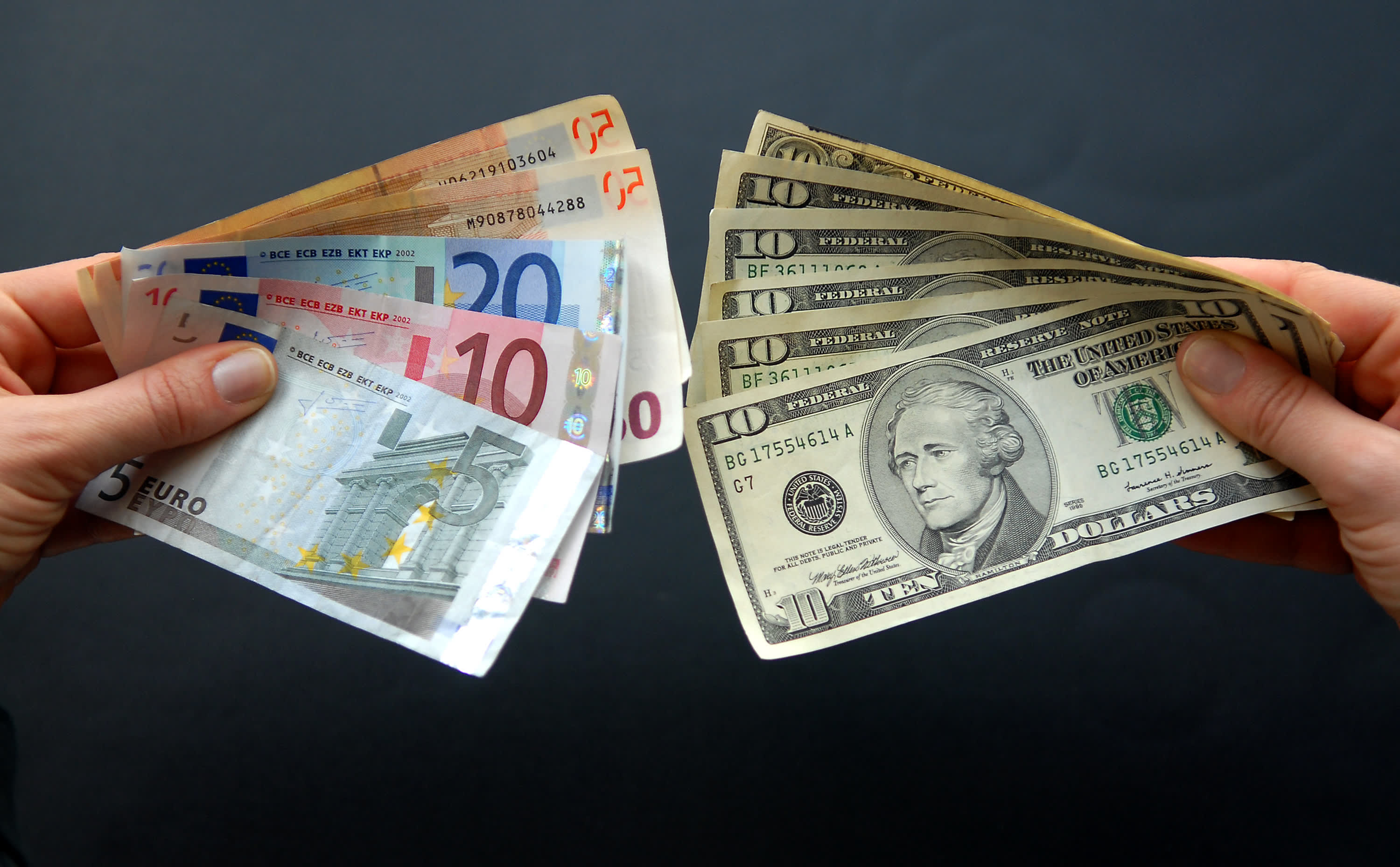 EFE
Frankfurt, Germany
The euro depreciated today to below 1.0150 dollars after US data showed that US service sector activity grew at a robust pace in July and underpinned the strength of the greenback.

Risk aversion continues in the markets due to the tensions between the US and China over Taiwan.

In addition, economic growth in the euro zone recorded a contraction at the beginning of the third quarter.

The final composite index of total eurozone activity for the manufacturing and services sectors came in at 49.9 (52 in June), a seventeen-month low, according to S&P Global, which now integrates IHS Markit.

A value below 50 signals a contraction in economic activity.

However, US service sector activity improved 1.4 points to 56.7 points in July from the previous month, according to the Institute for Supply Management (ISM) index.

Incoming orders to businesses in the US rose by 2% in June from the previous month, more than expected.