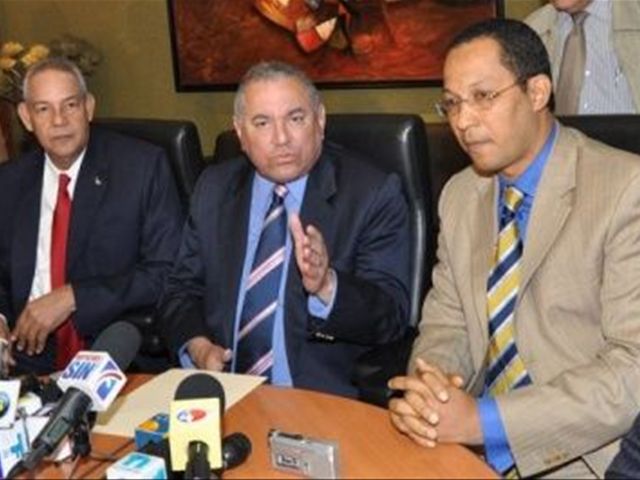 Santo Domingo.- The Dominican Anticorruption Alliance (Adocco) on Wednesday filed a request for Justice minister Francisco Dominguez to investigate several current and former officials in the government’s economic area, to respond for the fiscal deficit of around RD$155.0 billion (US$3.9 billion).

De la Rosa said Domínguez was asked to investigate if the so-called "budget hole" stems from violations to the Constitution, the Budget Law and the Law on Public Credit.

He said the top prosecutor should probe into a movement he affirms were of more than RD$100 billion during the transition period, to pay for contracts and public debts, which he says didn’t figure in the 2012 budget.

De la Rosa argued that the Executive Branch cannot spend what’s not stipulated in the Budget, "and according to data provided, it would be spending RD$37.3 billion at year end 2012, more than what was approved in the amendment to Law No. 174-12.”