Dom. Rep. joins notorious group of countries with most prostitutes 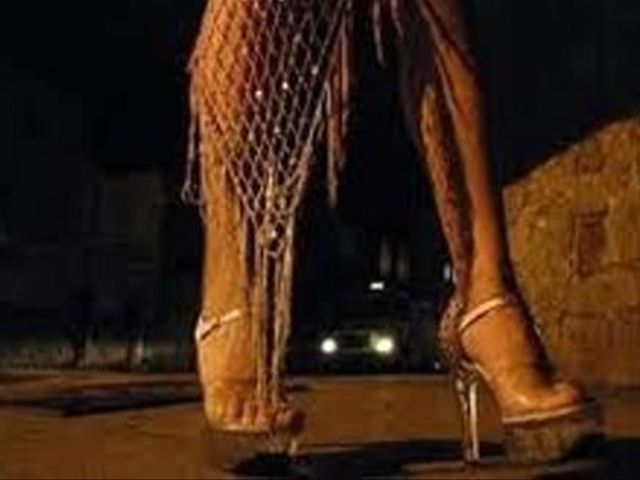 Santo Domingo.- A study by the UN Population Fund and the Association You Woman released on Tuesday reveals that Dominican Republic is placed among the countries which most contribute to the global sex trade.

It said Dominican women are victims of prostitution and people trafficking in at least 66 countries and territories worldwide, with operations during the last five decades.

The Caribbean nation joins countries like Thailand, the Philippines and Brazil in the notorious category, according to the study "The illicit trade and trafficking of women abroad," presented by UNFPA assistant representative Sonia Vasquez.