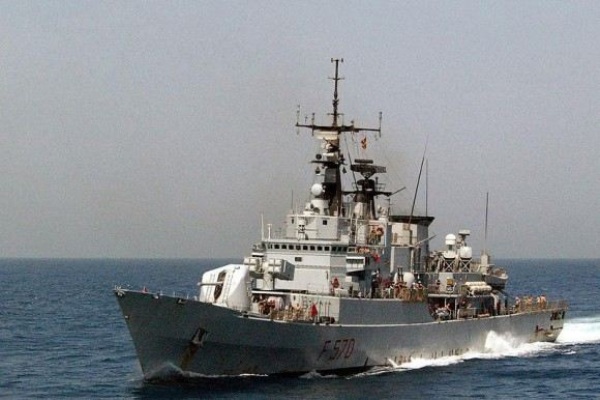 Santo Domingo.- Two US nationals identified as Juan Alberto Romero and Pascual Henríquez were rescued Sun. from the US registry sailboat “Pachanga.”

The Dominican Navy rescued the Americans when their boat heading toward Casa de Campo caught fire five miles off the coast of Juan Dolio.

In the rescue effort headed by the Navy patroller Capella GC-108 also participated the Naval Auxiliary boats Liquid and María.

The two were sailing from Club Nautico Santo Domingo toward Casa de Campo.