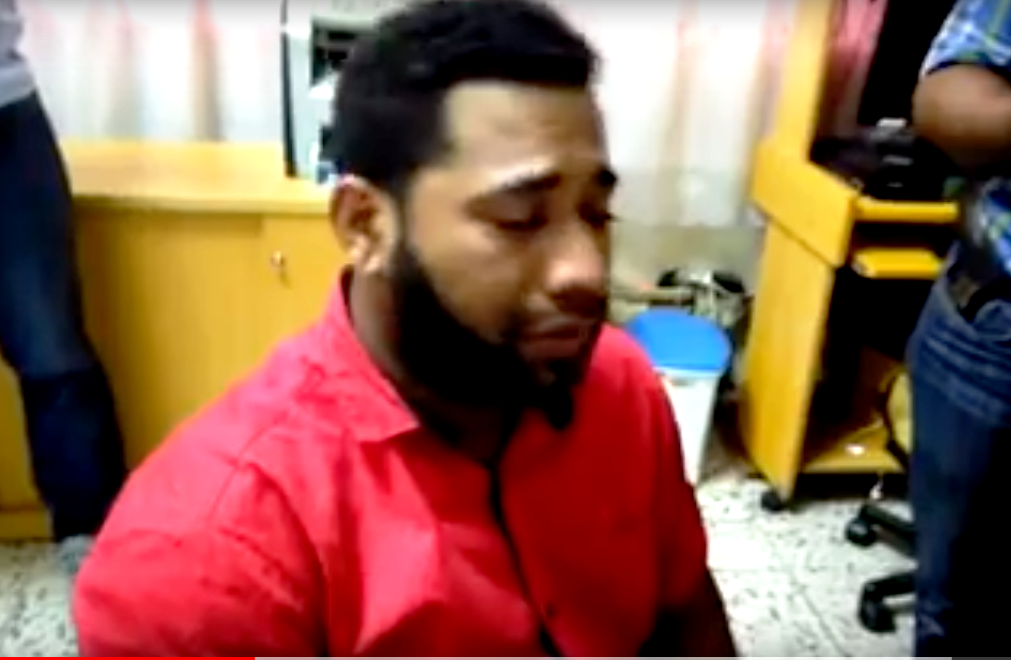 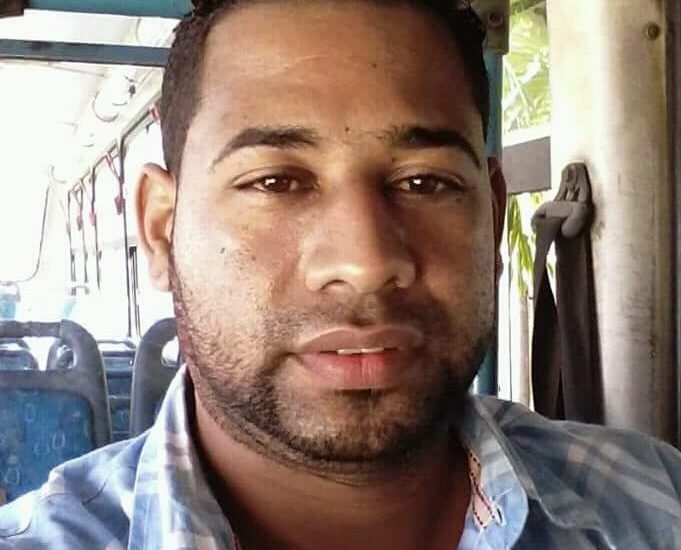 Dajabón, Dominican Republic.- Kairon Antonio Peralta Arias, who was kidnapped in Haiti, says four men held him and demanded a US$50,000 ransom for his release and to return the bus he was driving in that country.

He said he escaped Thursday night amid a heavy downpour, managing to slip off the shackles he said had been placed on his feet.

He received medical attention soon after arriving at the Immigration office in Dajabón Fri. morning. He has no signs of violence and is in perfect health.

After his return to Dominican soil National Investigations Department (DNI) interviewed Peralta and was then transferred to the police station at Dajabón, as part of investigation.

He said he was kidnapped on April 11, when he was transporting a group of Christian missionaries.