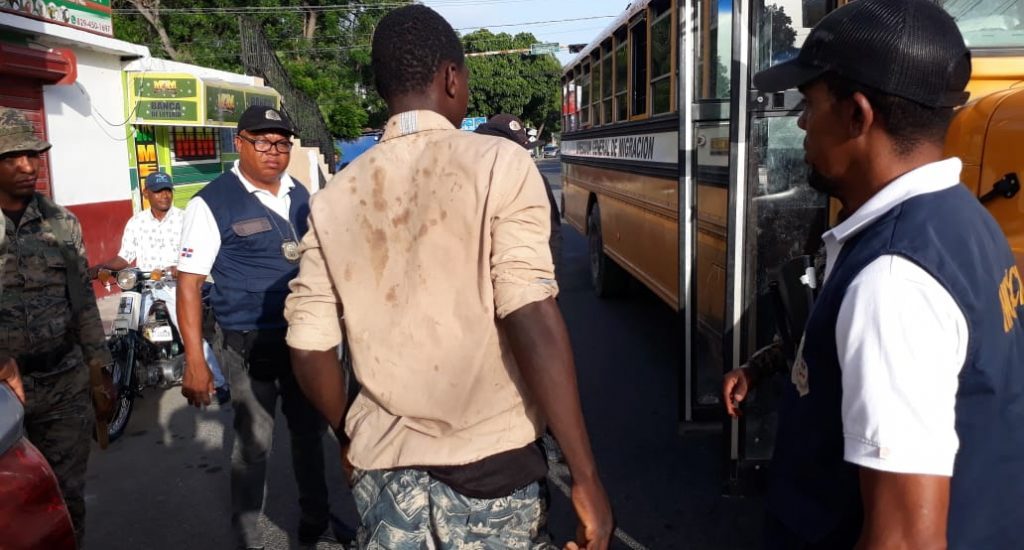 Santo Domingo.-  The Immigration Directorate detained 551 foreigners from several nations during sweeps in the last hours in San Pedro de Macoris and Puerto Plata provinces, as well as in different locations of Greater Santo Domingo.

Dozens of Immigration inspectors and agents participated in the operations, with the support of the Army and members of the Tourist Security (CESTUR), the National Police and of the Justice Ministry.