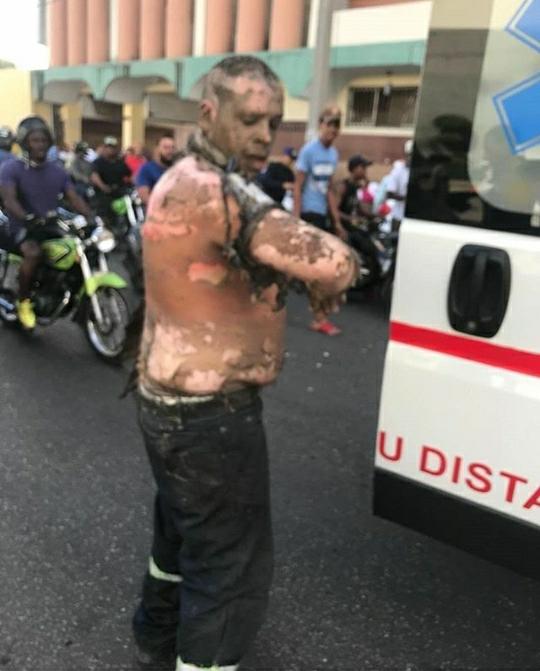 One of dozens of injured. 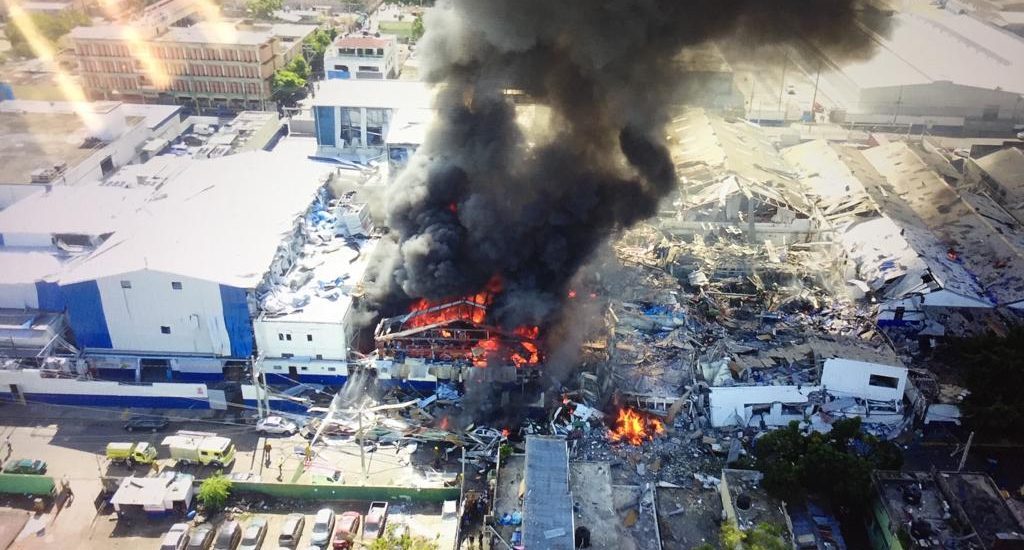 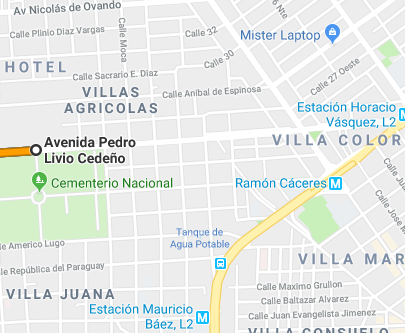 Santo Domingo.- A thunderous explosion at 11:40am rocked several sectors of north-central Santo Domingo, a site of numerous businesses and factories.

According to preliminary reports, the Polyplas plastics factory on Anibal de Espinosa street in the sprawling barrio of Villas Agricolas caught fire, sparking an explosion of its propane tank.

The blast was felt even in the National Palace several kilometers away.

The blast panicked residents and shuttered businesses in the busy sector.