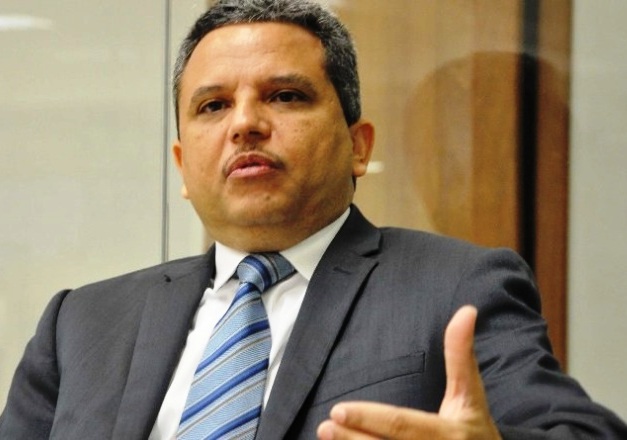 Santo Domingo..- National Deputy Fidel Santana on Wed. denied any connection with the members of the activist group Frente Amplio (Falpo) who hurled excrement at the Supreme Court building on Monday.

Santana said that more than throwing bags of excrement, he would “dump a truckload of shit” at the high Court to symbolize how he sees the sate of Justice in the country.

He acknowledged that the five young men who are being held belong to the Falpo.

“The spokesman of the Frente Amplio de Lucha Popular is the one who’s being detained. I am not in the Falpo since 2007, those young people are part of the Broad Front, but like Falpo they have all the authority to organize their struggle as they wish.”