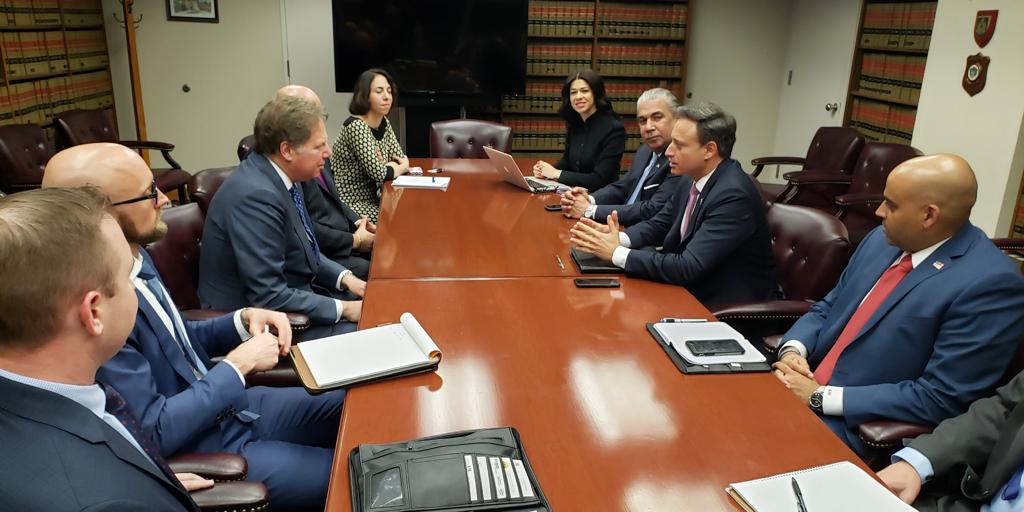 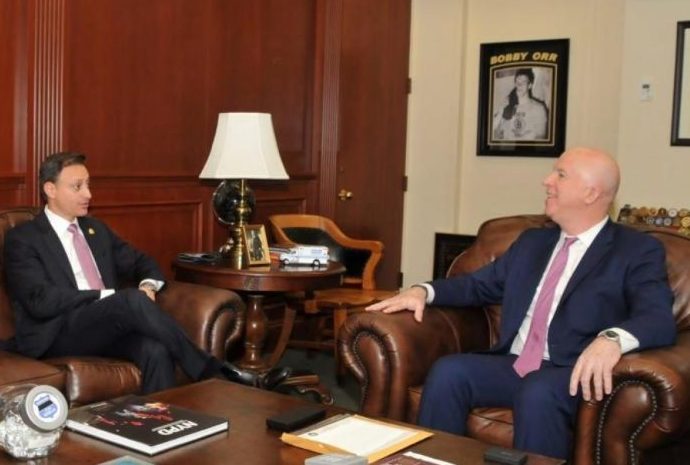 The trip comes amid scathing rebuke of Rodriguez for his allegations last week against Supreme Court justice Miriam German.

Both officials discussed the transnational impact of those crimes and the collaboration to prevent and combat of them, which currently affect a large number of countries, the Justice Ministry said in a statement.

Berman also prosecuted the Odebrecht graft case in the US.