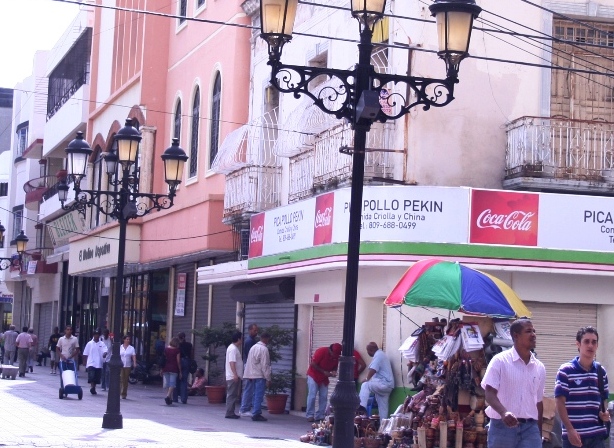 Santo Domingo.- The United Nations Children’s Fund (UNICEF) and the National District City Council (ADN) on Monday agreed to confront sexual exploitation of children with the support of hotels and restaurants in Santo Domingo.

The “Mi Zona Salvafuturos” initiative starts in the Colonial City, the place with the highest number of tourists and most vulnerable to the sexual exploitation of children and adolescents.

Mayor David Collado and UNICEF representative, Rosa Elcarte, presented the initiative at Lulú restaurant in the Colonial Zone, which will be developed with a broad publicity campaign to raise awareness of the social damage it causes.

“The objective is to gradually generate a large number of allies, committed merchants, restaurant owners, owners of small and large hotels, waiters, taxi drivers, tour guides, neighborhood associations, residents, among others, who will become Salvafuturos and will know how to identify, prevent and denounce child sexual exploitation so that a common message is sent that the Colonial Zone is and will continue to be a safe area for all.”