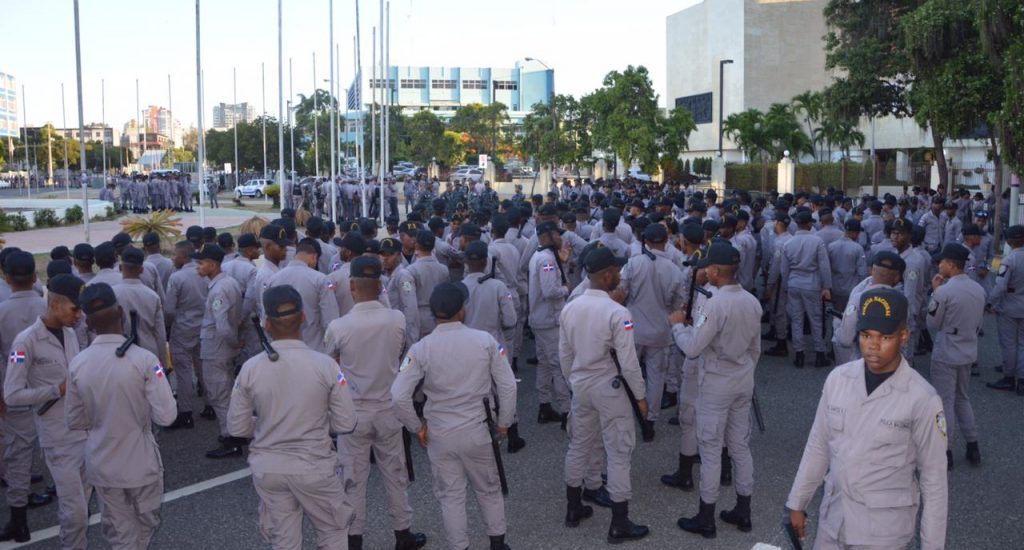 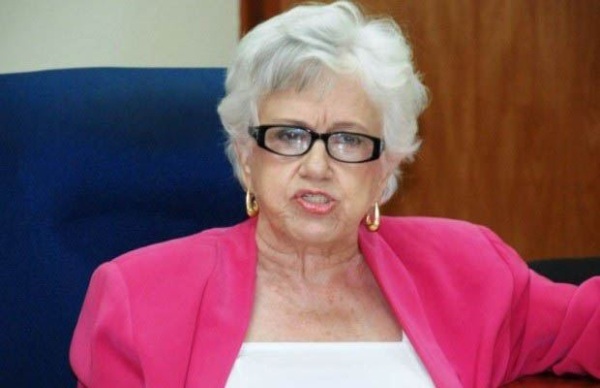 Santo Domingo.- Supporters of opposition presidential hopeful Luis Abinader ready a protest in front of Congress today Friday against a constitutional amendment that would allow president Danilo Medina to seek a third term.

The PRM party leader called on his supporters and every “democratic citizen” to defend the Constitution.

The activity will be done in an orderly manner and “will be an example of civics,” former vice president Milagros Ortiz Bosch said in a press conference.

She said the call is precisely one of respect for the institutional framework and the democratic order. “And that is the spirit in which Luis Abinader and his companions will attend tomorrow in the vicinity of the National Congress.”