Scattered clouds and little rain in the morning; trough will cause downpours in the afternoon throughout the DR 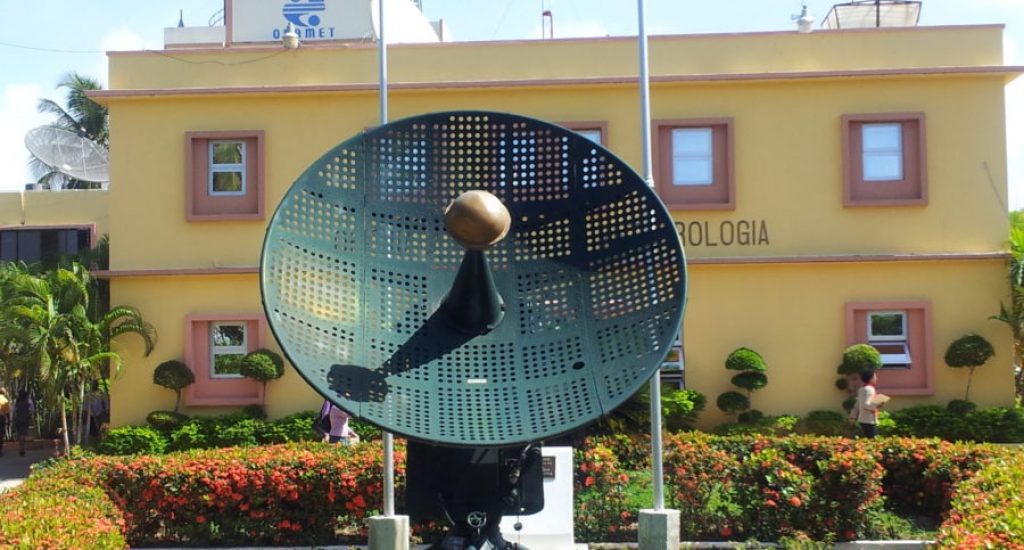 SANTO DOMINGO. – The National Meteorological Office (ONAMET) reported that this Thursday we will wake up with a mostly clear sky and the absence of significant rains in much of the national geography, conditions that will prevail during the morning period, with the thermal sensation being the main factor. However, in the evening hours, again the day cycle and the trough will be generating cloudiness accompanied by scattered downpours with thunderstorms and occasional gusts of wind in the Eastern Plain, Los Haitises, the Central Cordillera, southwest, and border area.

The agency indicated that the recommendation to drink enough fluids, wear light clothes, preferably in light colors, and not be exposed to solar radiation for a long time between 11 in the morning and 4 in the afternoon due to high temperatures, is maintained.

Likewise, Onamet watches over a tropical wave, which is located about 600 kilometers east of the arc of the Lesser Antilles, in the Atlantic, has disorganized areas of rain and thunderstorms. It’s traveling at 24kph in an unfavorable environment for its development, due to strong currents in the upper levels of the troposphere, which will limit its organization, the probability of formation of a tropical cyclone is low in the next 48 hours by 10%.