Dominican Rep. 4th country with the highest number of diplomats 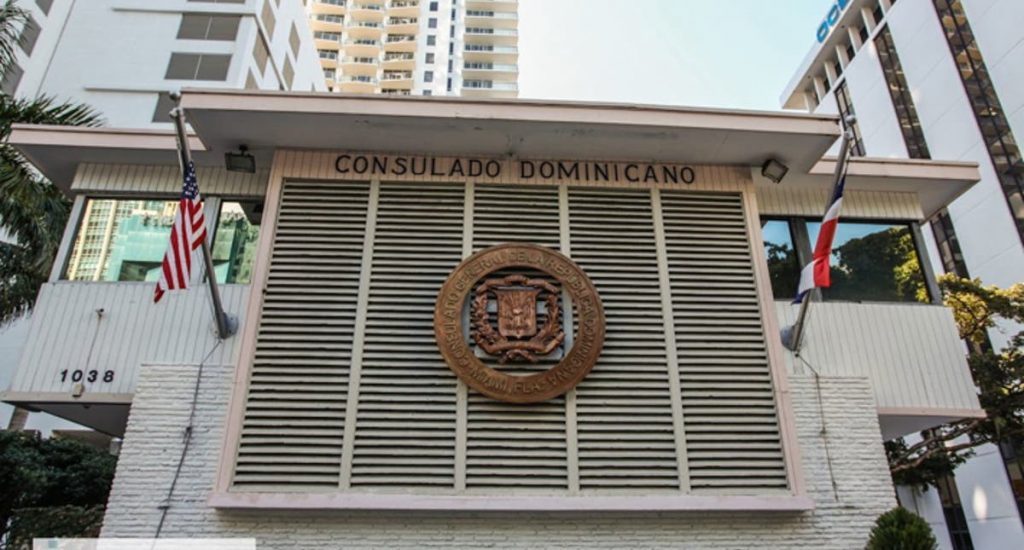 Santo Domingo.- Foreign Minister Roberto Álvarez yesterday revealed that the Dominican Republic is the fourth country with the highest number of consular representatives, a situation he calls unsustainable.

He also said that the savings of US$2.7 billion from the termination of the “bottles” will be used to improve the conditions of those who work.

On Mon. Alvarez announced the firing of over 740 officials without functions in diplomatic missions worldwide.