Immigration will fine those who rent houses to illegal immigrants 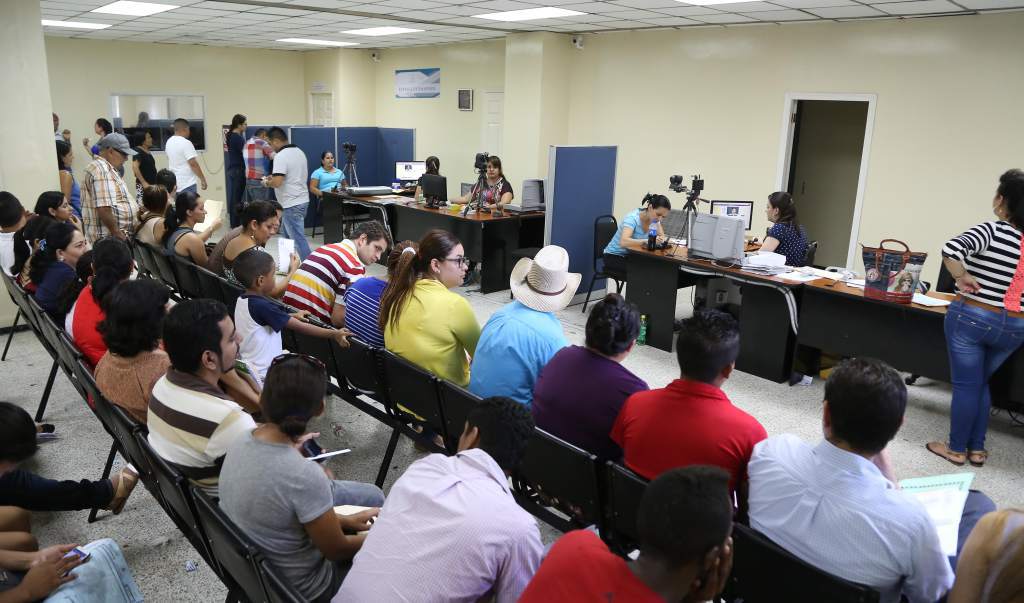 The Director General of Migration, Enrique García, warned that the agency will punish with fines all people who employ illegal immigrants in the country, and that the institution will seize the vehicles used to transport undocumented immigrants.

García said that people who rent houses to illegals will be fined, as well as those who hire illegals to carry out work, as established by Law 285 that regulates migration in the country.

García said that this work is carried out every day throughout the country with the collaboration of the Armed Forces, the National Police and other official agencies.

He said that in recent days they have returned to their nations thousands of immigrants who have been apprehended in operations carried out across the country.

He announced that in the next few days the operation will be extended to Puerto Plata, Samaná and other tourist places, where many foreigners reside, and that this operation will cover the entire national territory.