On November 3, the deployment of 5G begins in the Dominican Republic 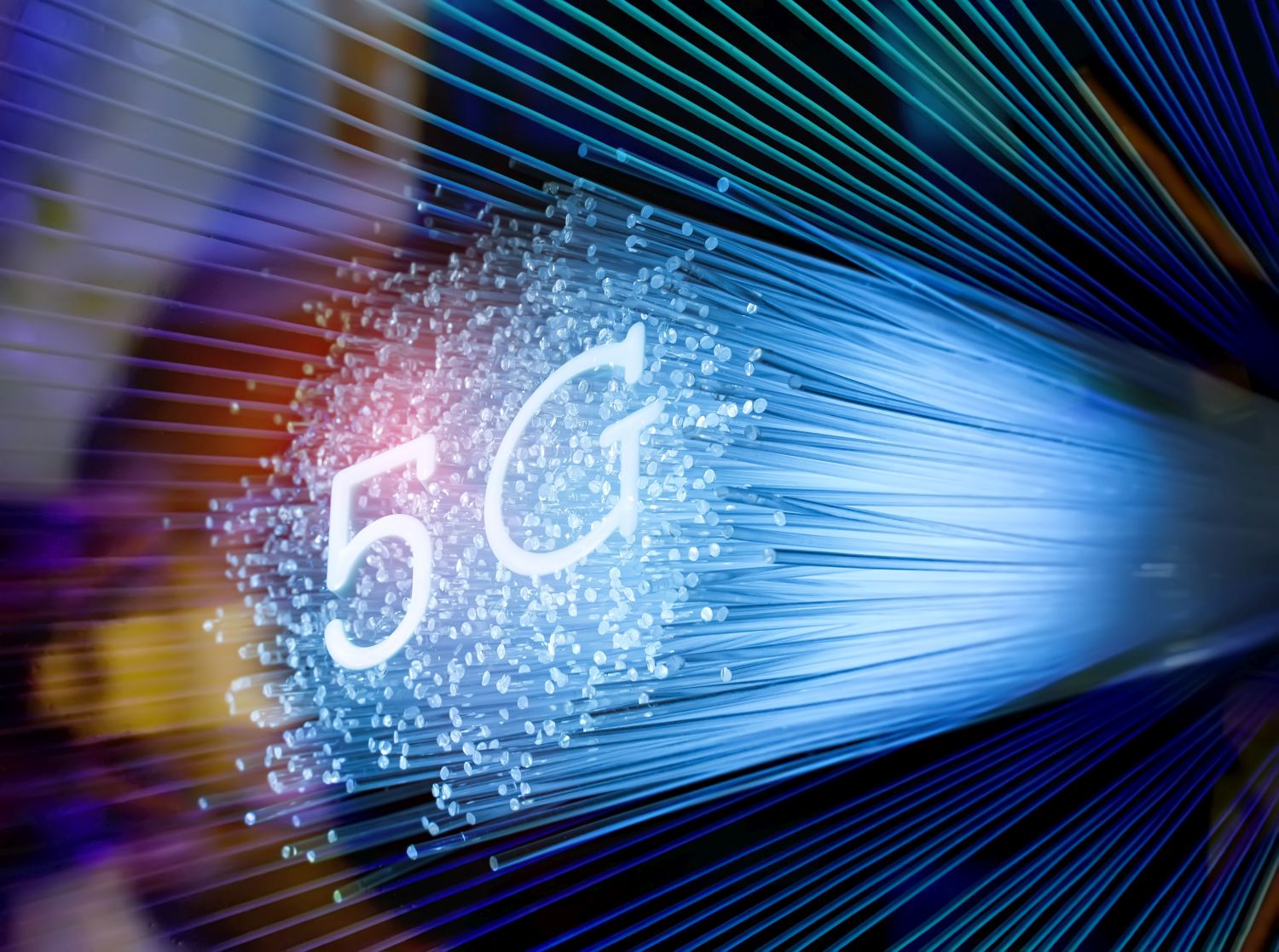 SANTO DOMINGO.- The Government launched today the 5G network, as part of the present administration’s broadband plan, with which 90 megahertz in the 700 band and 160 megahertz in the 3,500 band will be tendered.

According to the established schedule, the nationwide deployment of the 5G band in the country would be on November 3, once the bidding, review, award, and contract process have been concluded, it was officially announced today.

Nelson Arroyo and Julissa Cruz, director and executive director of Indotel, respectively, were at the event and offered details about the project.

The duration of the concession of the license will depend “on the number of years remaining in the concession,” he said, explaining that the amount to participate in the tender is US $ 10,000.

In the case of new suppliers who wish to enter the Dominican market through this tender, the concession would apply for 20 years.

Entities prevented by the Procurement and Contracting Law, foreign governments directly or through companies in which they have shareholdings, concessionaires that do not have adequate contracts according to the Telecommunications Law 193-18 that may not aspire to the tender they are not up to date with the Indotel.

From today until May 17, interested companies will be able to register for the tender and submit inquiries.

The deadline to respond will be June 4. Subsequently, the review of offers and correction of rectifiable errors begins.

It will be on September 13, when the winners are known, and the award resolution will be on the 30th of that month.

On October 7, the president announced the bidding plan for the network. Through decree 539-20, the right of universal access to the latest generation broadband internet network and the productive use of technologies were declared national interest of information and communication.

At that time, it was announced that a reorganization process would begin to dispose of the radioelectric spectrum effectively, a property of the Dominican State, to guarantee the implementation of advanced technology, which will place the Dominican Republic as the second Latin American country to implement it.

“We want to develop a deployment plan for 5G and broadband technology unprecedented in our history, a level leap towards hyperconnectivity that will change the future of our country,” said the head of state at that time.