Today we celebrate the 177th Anniversary of Dominican National Independence 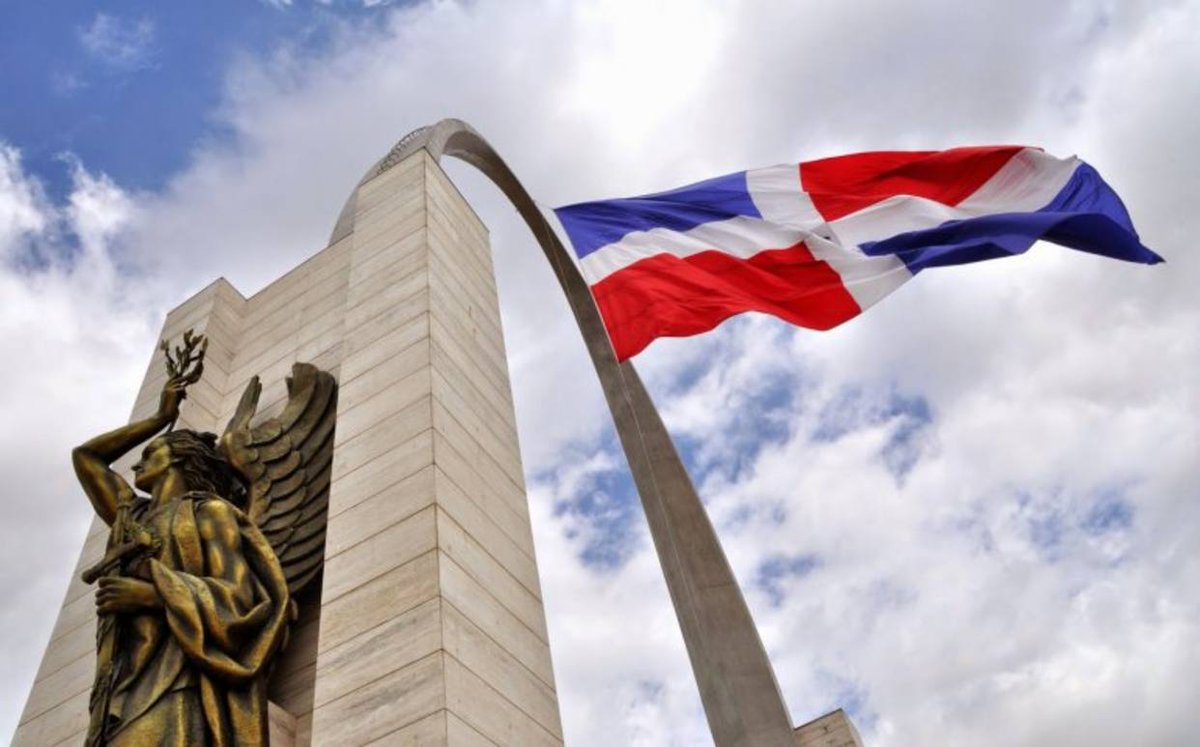 The Dominican Republic is currently observing 177 years as an independent nation.  On February 27, 1844, a group of patriots carried out the liberation feat after almost three centuries of Spanish, French, and Haitian rule.

Before this date, the eastern part of the island of Santo Domingo achieved ephemeral independence in 1821 that barely lasted about 2 months, from December 1 to February 9, 1822, when Haiti occupied the territory. This liberating feat was inspired by José Núñez de Cáceres.

The Dominican Republic and Haiti are independent states that share an island of 77,000 square kilometers; 48,442 kilometers correspond to the Dominican nation.

After an intense local and international campaign, on the night of February 27, 1844, small groups of patriots from different areas of Santo Domingo gathered.

The beginning of the radical separatist action was signaled by a “trabucazo” fired by Mella at the Puerta de La Misericordia, which was heard throughout the city. But the independence of the Dominican Republic did not culminate that day. It was achieved in later struggles.

“Our homeland must be free and independent of all foreign powers, or the island will sink,” said Duarte.