Rainy weekend in most parts of the country 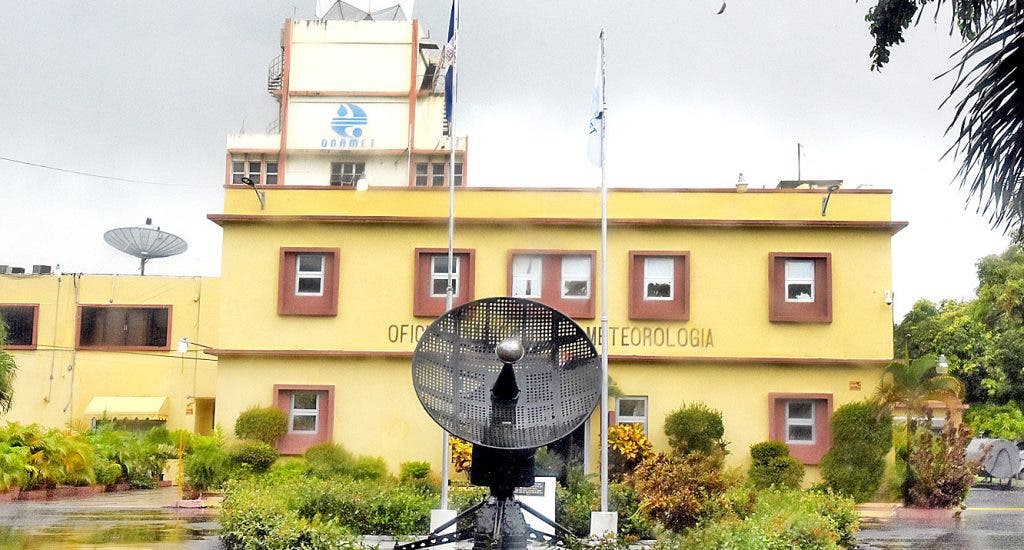 The National Meteorological Office (ONAMET) reported yesterday that it expects scattered rains, winds, and thunderstorms in the north, northwest, southeast, southwest, and Central mountain range, caused by a frontal system that will directly influence the nation.

Those showers will continue tomorrow in those same areas and will also touch the border.
However, the entity assured that despite the meteorological phenomenon, it expects a regular swell on all coasts, with a height of one to four feet and winds of 10 to 15 knots, which allows boats to navigate without restriction safe aquatic recreation activities.

It alerted sailors of a possible increase in waves off the Atlantic coast starting Tuesday.

Onamet assured that it will be hot during the day, caused by a flow of wind from the southeast, but that the weather will change to cool at night and dawn, especially in the mountains and valleys.

The office predicts that temperatures will register a maximum scale of 29 to 31 degrees Celsius and a minimum of 15 to 17.
Likewise, it is forecast that in the province of Santo Domingo, conditions will go from cloudy to rainy for most of the weekend.

The agency affirmed that this forecast would have a minimal variation in the other demarcations except for Azua, which will not feel the effects of the climatic phenomenon.