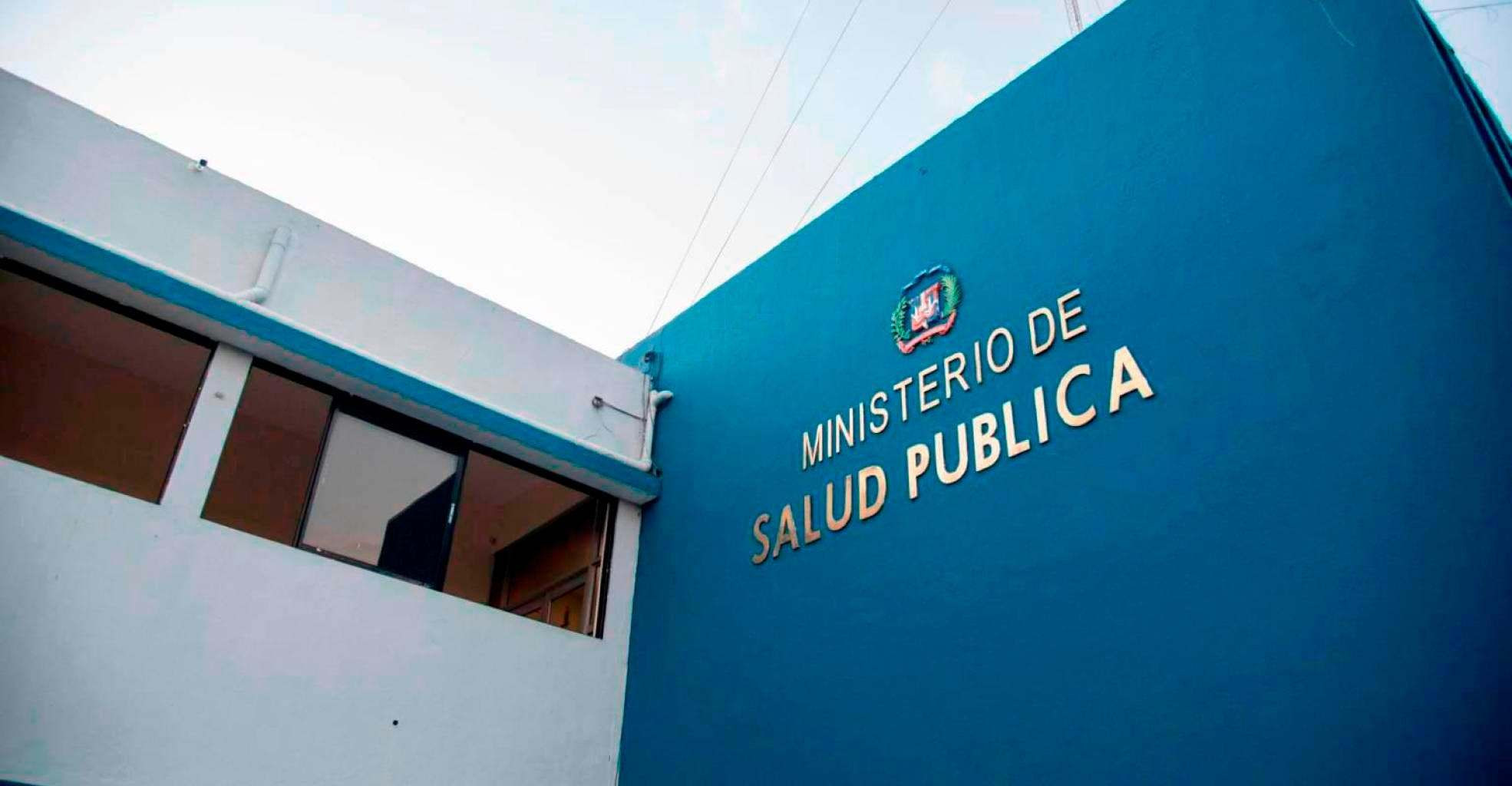 The daily positivity of Covid-19 samples in the 32 provinces of the country ranged between 3.80% and 21.74% yesterday. At the same time, authorities highlighted the reduction registered in the different indicators of the virus’s behavior in the national territory.

The provinces with the lowest daily positivity, according to epidemiological bulletin 489 issued yesterday, were Puerto Plata with 3.80% of the samples processed; Independencia with 4.08% and Santiago Rodríguez with 5.25%, while those with the highest percentage were Elías Piña with 21.74, Santo Domingo, with 19% and Azua with 18%.

Six provinces have been presenting a slight increase in the number of cases in the last week compared to the previous one, such as La Romana, Monte Cristi, Puerto Plata, Pedernales, Nagua, San Juan, and Sanchez Ramirez, according to information provided by Dr. Ronald Skewes, National Director of Epidemiology and Dr. Eladio Perez, Vice-Minister of Collective Health.

Health authorities stated that the registration of new cases, the positivity rate, the seven-day incidence, and the transmissibility of Covid-19, indicators that show the behavior of the virus in the national territory, continue to show a downward trend in the country.

Transmissibility
The Ministry of Public Health officials pointed out that the transmissibility rate is below 1% for the first time. Furthermore, the seven-day incidence in most municipalities is below 20%, except the metropolitan area, which is at 22 per 100,000 inhabitants.

Risk groups
The risk groups continue to be in people with comorbidities; the official statistical document that collects these data indicates that 25.81 percent of the deceased had hypertension, and 16.11 percent had diabetes.