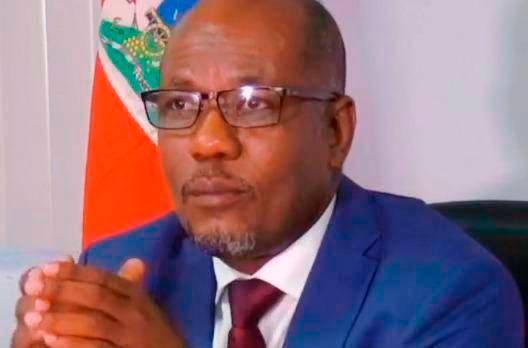 Santo Domingo. – The Dominican National Police had arrested four people for the death Sun. of former Haitian prosecutor Claudy Gassant, found dead at his residence in the exclusive Arroyo Hondo district, in the National. Among those arrested was the wife of the deceased.

According to Haitian newspaper Le Nouvelliste, in addition to the wife of the former official, a guard of the house and two other people were questioned at the site. Neither name was released.

The Dominican Police official said on Channel 11 that they investigate the case.