Abinader: “We will take all measures to protect our country” 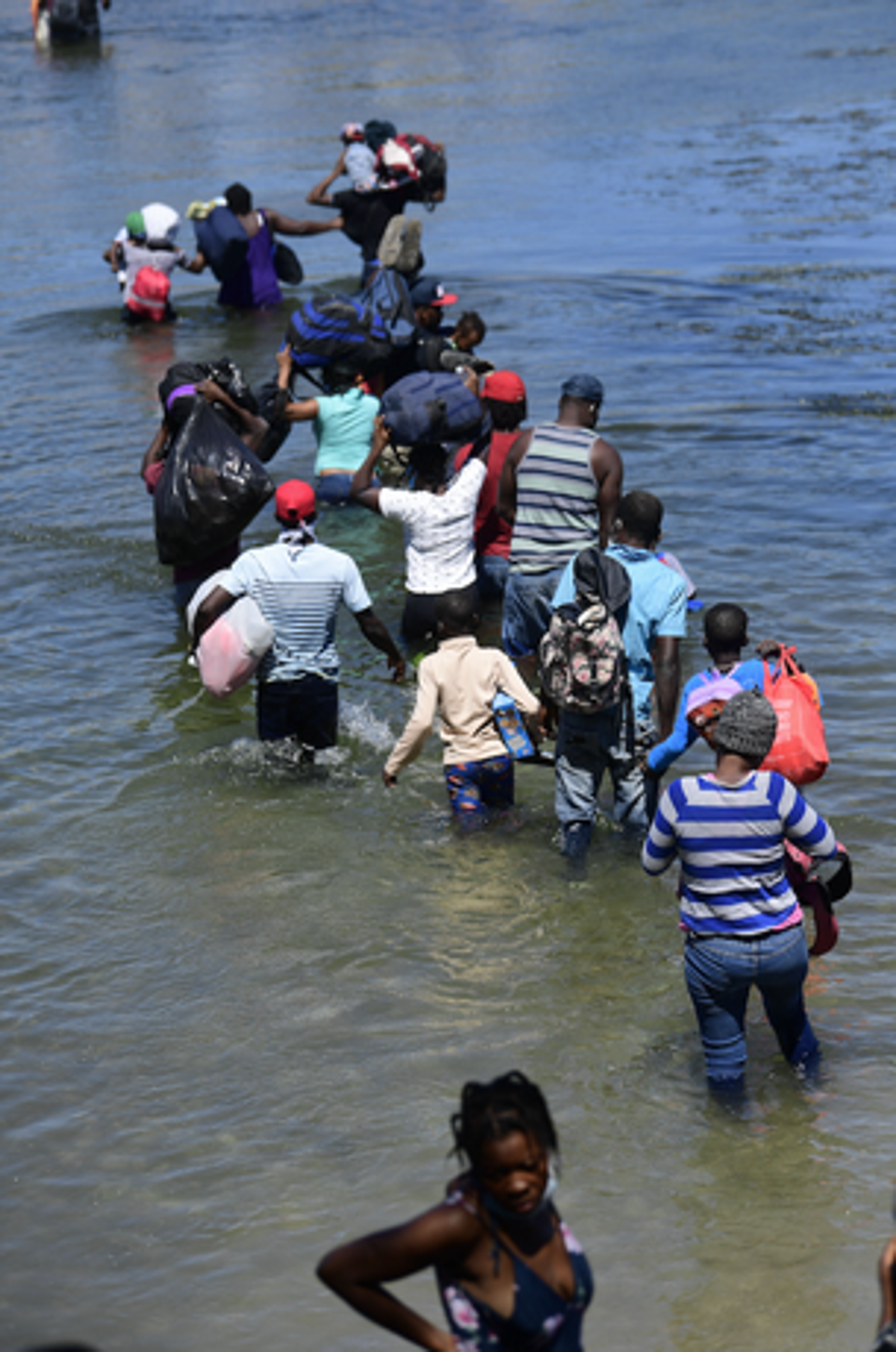 President Luis Abinader said yesterday that the international community cannot wait any longer and has to act on the Haitian issue because it is becoming a regional problem.

The president spoke to journalists upon his arrival in the country after six days in New York, where he gave a speech at the United Nations General Assembly and participated in multiple meetings.

“Well, Haiti is already more than a Haitian problem. The instability of Haiti is a problem that also affects us, it is already becoming a regional problem and crisis,” added the head of state.

Abinader cited the situation on the U.S.-Mexico border and that there are now some 19,000 Haitians in Panama as well.

“We expect them to act, but in the meantime, we are going to take all measures to protect our country,” he warned.

Abinader arrived at 5:15 p.m. on a commercial flight through Las Americas Airport. Regarding the gradual dismantling of the electricity bill subsidy as of October 1st, he said: “Well, I think they already did a press conference on Wednesday.”

The measures are 10,000 plus troops at the border.

SAME BS ALL THE TIME. TRAITORS

Haiti’s instability is becoming a regional treat. But is a bigger treat to DR, where they have a history of invading our territory.

Easy solution…seal your border and have your military guarding it.

It is simple. SEAL your border to all traffic of people and goods. Close your embassies/consulates and Haiti and demand that Haiti does the same in DR.