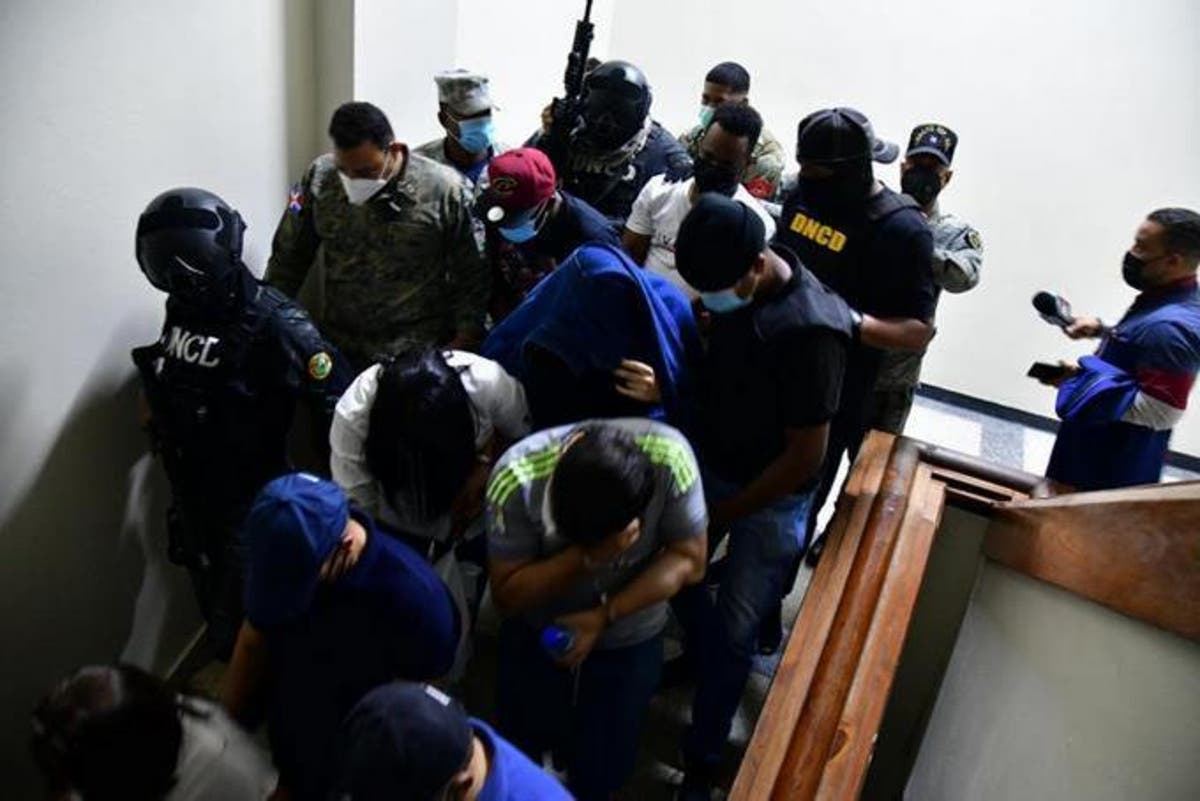 The convicts will serve the prison in Najayo prison.

Santo Domingo, DR
The Permanent Attention Court of San Cristobal judge ordered a year of preventive detention against 5 of the 14 accused in the Larva case, accused of alleged drug trafficking and money laundering.

The judge ordered the released group to pay various amounts of the economic guarantee, an impediment to leaving the country, and periodic presentation and declared the case complex.

Last October 27, the Public Prosecutor’s Office dismantled the money laundering network in coordination with the Joint Information and Coordination Center and the Financial Investigations Directorate (Difla) of the National Drug Control Directorate (DNCD).

The criminal network is linked to a drug trafficking network called Corona. On March 16, 2020, the amount of 724.35 kilograms of cocaine hydrochloride was introduced into the country through the coast of Nigua, San Cristóbal province, in a boat coming from Colombia.