Politico throws colleagues under the bus 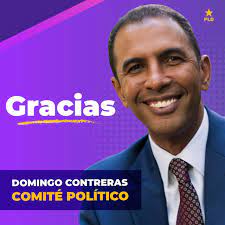 Santo Domingo.- Senior member of the Central Committee of the Dominican Liberation Party, PLD, Domingo Contreras, said that most of the mechanisms used to prosecute corruption were created during the PLD governments, including the Office of the Prosecutor for Administrative Corruption (PEPCA).

Although he admits that the PLD was weak in the application of measures to avoid this scourge, the political leader assured that no one can be judged for the crimes of a brother and when assuming a position each official was personally committed to managing him. .

The political leader pointed out that those who stole from the state did not do so to help the PLD financially, but for their personal enrichment.