Haitians, Americans and Chinese among the most favored with 75,388 residences granted by DR in 18 months 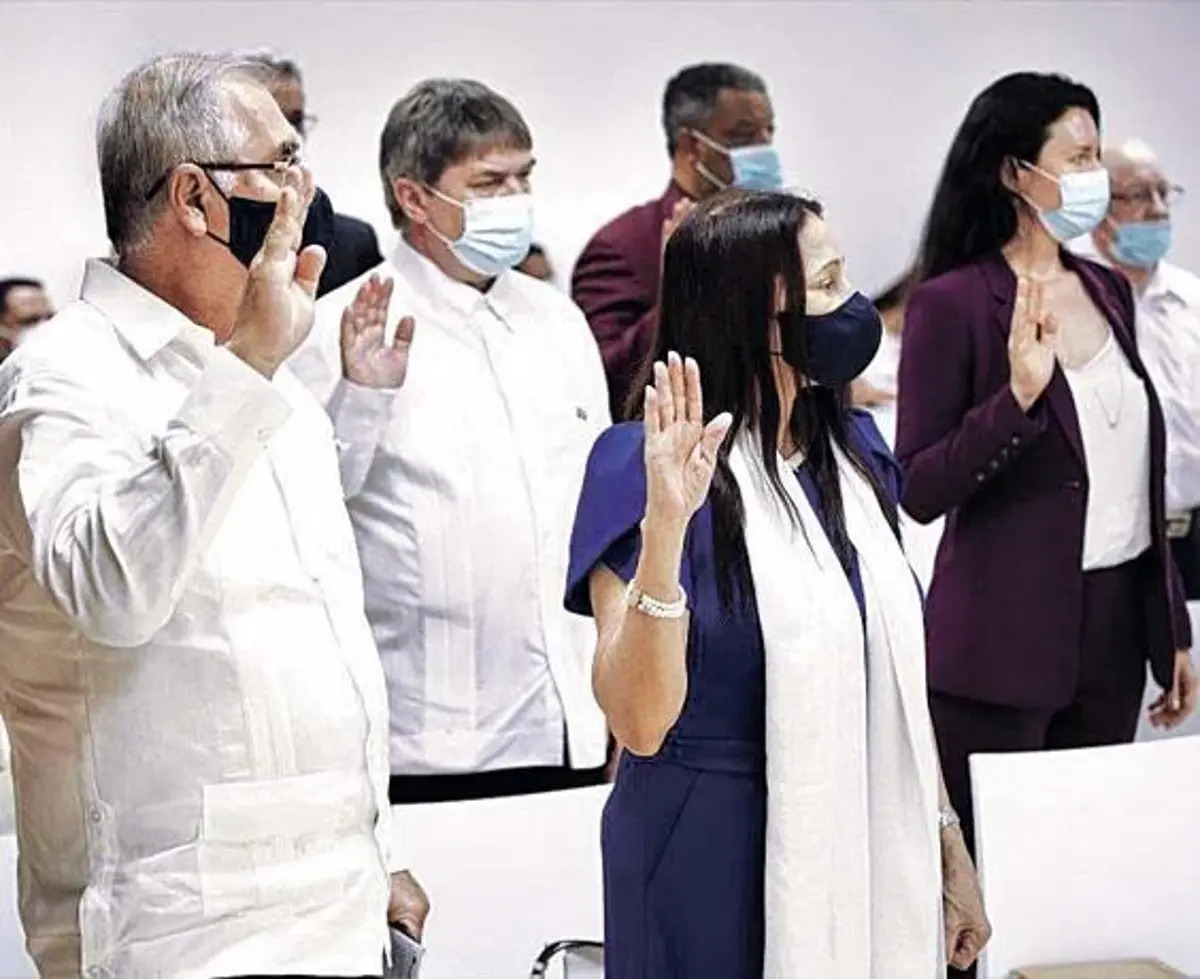 Santo Domingo, DR
Living in the Dominican Republic, enjoying the Caribbean sun and the endless summer, has become a great attraction for retirees, income earners, investors and professionals, and technicians from different areas that are legalized with temporary permits or residency every year.

Between 2021 and the first semester of this year, the Dominican Republic granted definitive, permanent, and temporary residency, non-residence, re-entry, and student permits to 75,388 people from more than 60 countries.

Citizens from major powers obtained Dominican residency in the last year and a half, the most favored being the Chinese and Americans. Also from such developed nations as Switzerland, Spain, Italy and others.

In 2021, 44,147 were granted, and in the first semester of this year, 31,242, according to the records of the General Directorate of Migration. Most of the residences are permanent and temporary. In smaller quantities are the categories of traditional and investment homes.

Migratory Categories: In those 18 months, the most significant number, 27,104, corresponds to temporary residency (RT-9), a permit granted to foreigners to reside temporarily in the country, with a validity of one year, which can be renewed.

The second largest group of 23,990 corresponds to temporary work permits (TT1), which are also renewable when it is demonstrated that the foreigner continues working in the country.

Permanent residency (RP-I) is the third most granted, with 8,527 given to foreigners who have renewed their temporary residency RT-9 for five years.

The temporary residence (RT3) is the fourth most granted with a total of 4,696, a residence permit for foreigners who enter the Dominican Republic for work purposes only, with a work contract and the validity is for one year and is renewable.

Student permits (E-I) are also in great demand; 2,451 were granted in 18 months; the definitive residence (RD-1) was given to 2,675 foreigners with Permanent Residence who have resided continuously in the Dominican Republic for ten years or more.

Others are the short-term permanence, which only 40 foreigners were granted, and the temporary residence (RT-8) was granted to 10 foreigners.

Nationals from Haiti and Venezuela, two countries involved in a political crisis and with a considerable exodus of their citizens, were taken into account in the Dominican Republic with regularization programs.

In the case of Haitians, about 240 000 were regularized in 2013, when the President of the Republic, with Decree 327-13, instituted “the National Regularization Plan for foreigners to provide a status of documentary legality under one of the categories established in the General Immigration Law, No. 285-04, of August 15, 2004.

While in 2021, the current administration of President Luis Abinader approved the process of regularizing Venezuelan citizens, which in just over a year has covered some 17,000.

In addition to these plans, in the line of residences granted by the migration authorities in the last 18 months, they are foreigners with more residences and work permits received—Haitians with 9,739 and Venezuelans with 6,756.

Citizens of major powers obtained Dominican residency in the last year and a half, the most favored being the Chinese with 3,378 and Americans with 3,227.

In the nations that have been at war since last February, such as Russia and Ukraine, citizens of both countries have also obtained Dominican residency. However, the amounts are not so high. Russia 507 and Ukraine 129.

In Latin America, besides Venezuela (6,756) and Haiti (9,739), the list of citizens who have obtained Dominican residency includes Colombians (2,572) and Cubans (2,279), followed by Argentines, Brazilians, Peruvians, and Mexicans. In smaller numbers are those from Bolivia, Costa Rica, Ecuador, El Salvador, and Chile.

Among the different types of residency offered by the Dominican Republic are for retirees, rentistas and investors, who must justify an amount of income ranging from 1,500 dollars (about 81,000 Dominican pesos), for retirees; have income from income in their country for about 2,000 dollars (rentistas) or make investments in Dominican territory for 200,000 dollars.

The amounts to process the residences are varied and we cite the case of residence ‘by investment, which has among its requirements a Letter of Incorporation to the Foreign Investment Program and Certified Proof of Foreign Investment, among others, the payment is about RD$37,000.00 including the medical examination and the deposit of the CEI-RD investment file.

The payment for the residency for pensioners, as well as for rentistas, is about RD$29,000.00. All must comply with a series of requirements that are established in the portal of the General Direction of Migration,

The Directorate of Migration in its statistics has a breakdown of the foreigners who have received Dominican residency; as an example, in March 2022, it could be observed that among the Spaniards who received residency, there were business people, finance engineers, and even a vice-rector of a Dominican university. Likewise, there are pensioners, rentistas, and others among the Italians and French.

The Cubans who occupy most of those who regularized their status with permanent and temporary residency are engineers, journalists, doctors, and other professionals. The majority of the Chinese are in the merchant category.

This is what the corrupts of the PLD and the traitors who vote for them want to hide they sold the country to the international organizations. Social media bought by them (Listin Diario for example) have made millions by calling us racist for defending ourselves against this.