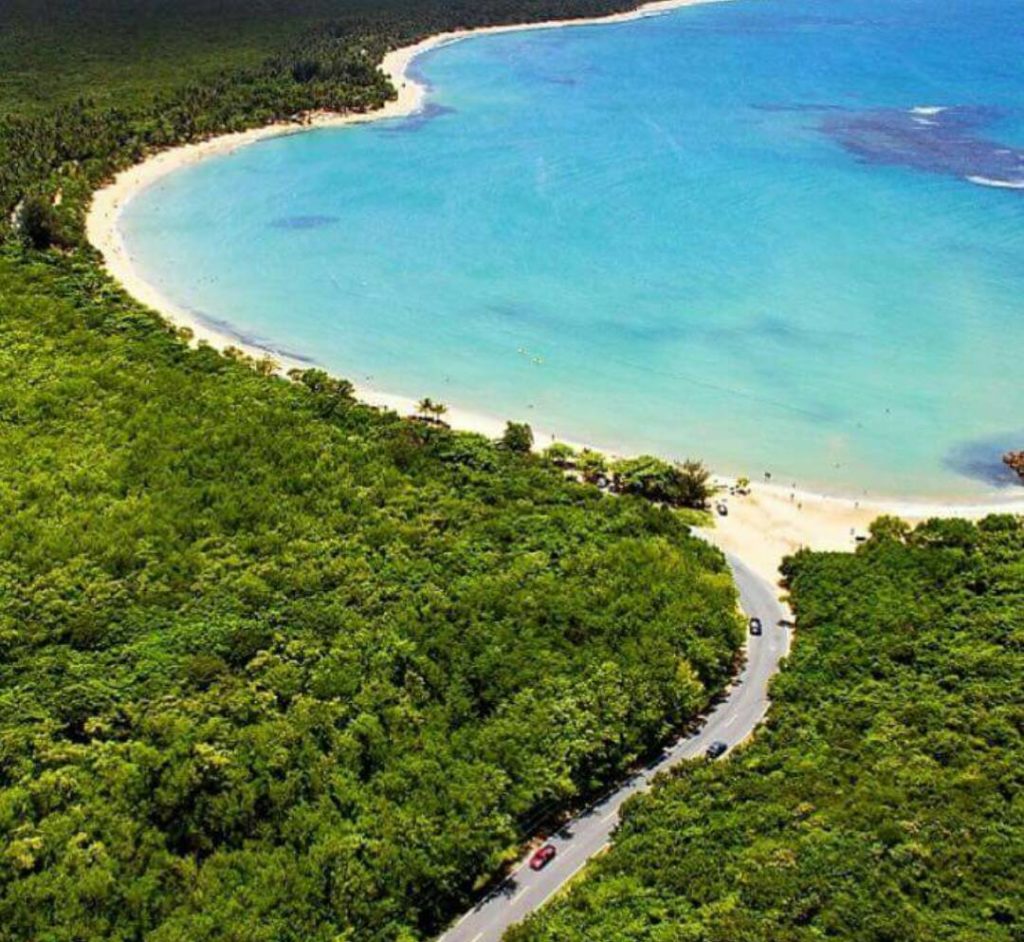 The Minister of Tourism, David Collado, announced that the use of horses, motors, and helicopter landings is totally prohibited on the beaches of the municipality of  Miches in the province of El Seibo.

At the same time, he assured that Miches is a tourist paradise that, with the efforts of the public-private sector, will be developed in planning and order.

“Miches is a tourist paradise that, with the effort of the public-private sector will be developed in planning and order. For this reason, the use of horses, engines and landing helicopters on the beach is totally prohibited,” says the publication made by Collado through his Twitter account.

It is recalled that Miches is one of the destinations in tourism development, which has different planning than those already exploited, for which the public-private authorities are working to maintain the natural areas in the best possible state.

Slowly but surely the local businesses are being pushed out. Willing to bet the resort next to the beach at some time will be offering horseback rides and its property has an area set aside for helicopter landings and departures.

They want everything 2 be private smh
until we start kicking these mfs out!
but then we get shot and killed by their dogs the police … smh we have 2 shut up and obey…..