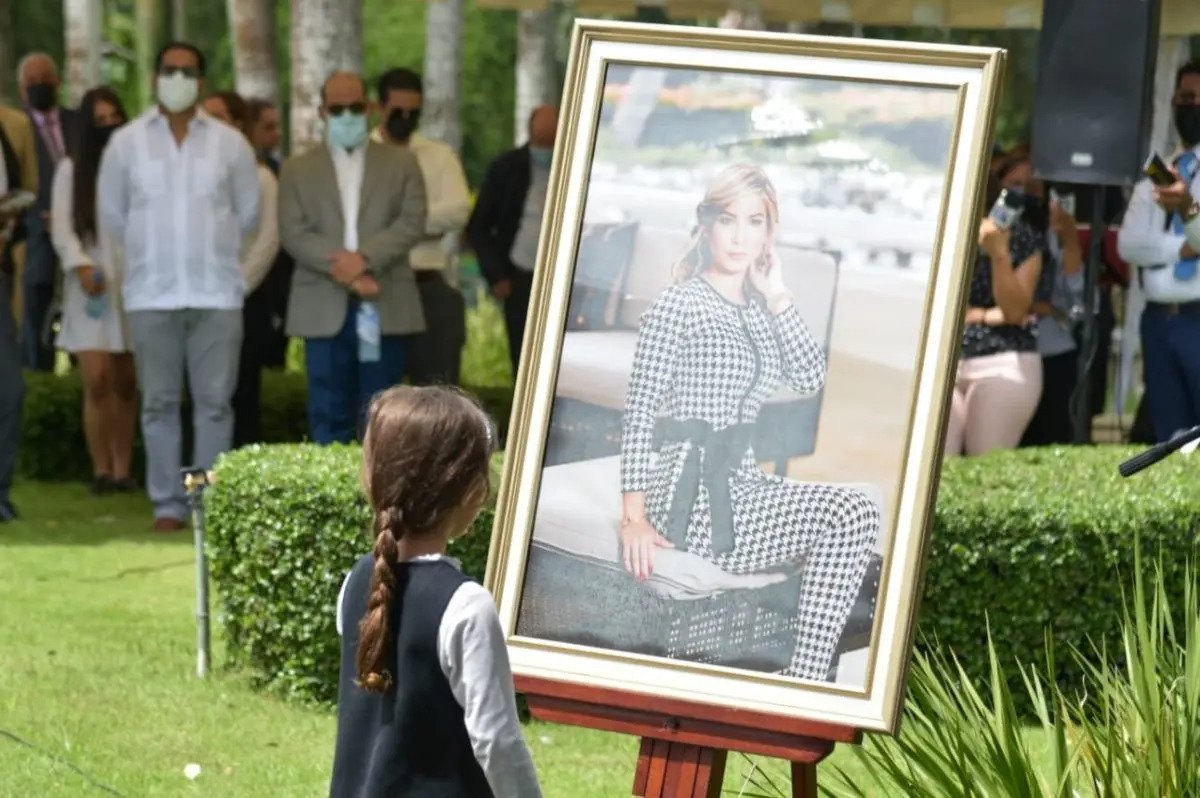 For shooting the architect Leslie Rosado Marte in the head in a Boca Chica incident last year that shocked and outraged the country, Corporal Janli Disla Batista received a 20-year prison term. Rafael Castillo Novas (Argenis), who was charged with complicity, was also given a 10-year prison term by a Santo Domingo Este court. After an alleged traffic accident, the victim was being pursued by a police officer on a motorcycle that Argenis was operating. The San Pedro de Macoris Correction and Rehabilitation Center (CCR) will house Disla Batista and Castillo Novas, who were found guilty of voluntary manslaughter and complicity in the death of the 35-year-old architect Leslie Rosado Marte. The defendants’ criminal responsibility was established before the court by the Public Ministry of this jurisdiction using various pieces of evidence.

The First Collegiate Court of Santo Domingo Este’s judges, Elizabeth Esperanza Rodriguez Espinal (president), Julio Aybar Ortiz, and Flor Elizabeth Batista Polo, received the evidence from the litigating prosecutors Juan Miguel Vásquez Minaya and Eduardo Velásquez in order to pass judgment. When the court found that the defendants had broken articles 59, 60, 295, and 304 of the Dominican Penal Code, the sentence was handed down. Regarding the incident, the Public Ministry recalled that it took place following a traffic accident that was documented late on October 2, 2021, in Andrés Boca Chica.

Disla Batista was riding a motorcycle when the woman’s car lightly brushed his motorcycle. He then pursued her and shot at her several times, killing her when one of the bullets struck her in the head. The incident took place in October 2021 on Duarte Esquina Mella Street, close to the Yacht Club, where the woman had just celebrated her father’s birthday moments earlier. Leomar Cruz, the judge of the Permanent Attention Court of Santo Domingo East, issued an order of coercion against the defendants, placing them both in preventive detention. On that occasion, the police corporal related how the assassinated architect ran over him and his family, leaving them lying at the impact site, and then fled.

0
Reply
there
Reply to  Richard

Yeah…considering the bus driver that was on cocaine killed “how many tourist” in Punta Cana; and got 1 year, clearly Leslie Rosado Marte family has political connections