The Dominican Republic has “a violent culture” against women 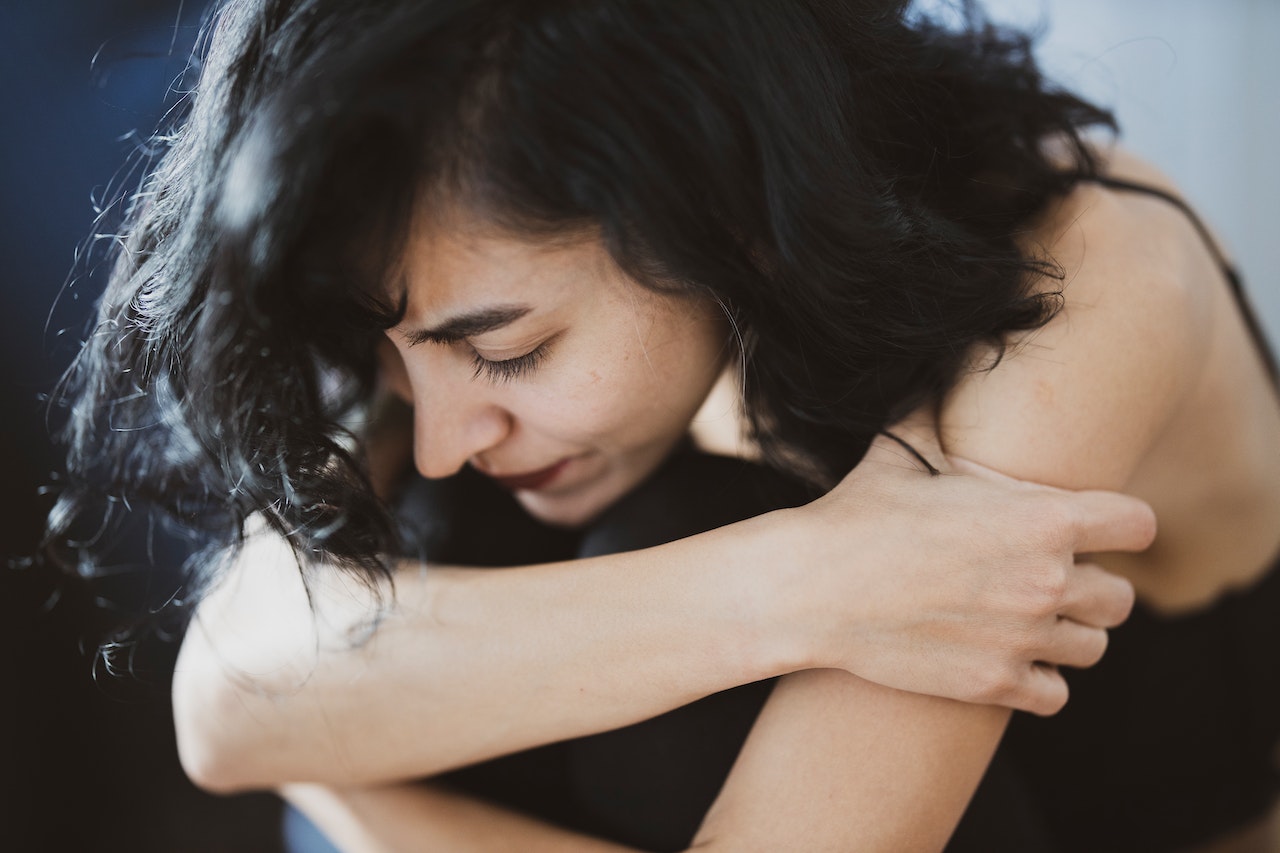 Lilliam Fondeur, a doctor and feminist, expressed regret that the systematic elimination of women remains common in the Dominican Republic, where it is sometimes justified. “Women’s violence is political.” “We live in a violent culture, and it has been proven that this type of violence increases during pregnancy, as happened last Saturday when a man murdered his partner, a 17-year-old pregnant teen,” she said.

She also stated that violence against women causes psychological and physical sequelae such as rheumatic diseases such as fibromyalgia, arthritis, skin lesions, hypertension, diabetes, depression, and muscle pain caused by tension. “A woman’s body bears the burden of violence before she is killed.” “The violence inscribes itself permanently in her body, transforming it into a repository for all kinds of traumatic resources and repressed emotions,” she explained.

The doctor made these remarks at the Femicide in the Dominican Republic seminar, which was organized by the Autonomous University of Santo Domingo’s Institute for Gender and Family Research.

The machismo inspired culture is slow to waste away.

it is because of articles like these that give a false picture of the situation. women here are nasty and trouble makers. when they do not get their way they run to the police or a judge and make up a great story and the women always win. as far as the women that are hit or beaten, well what are the circumstances to the situation. it is always asumed the guy is the bad guy, not the case. also they all want babies so they can get money every month. so do not right away asume the guy is the bad guy. this situation will contunue to get worse if attitudes do not change and reflect the reality of the situations.