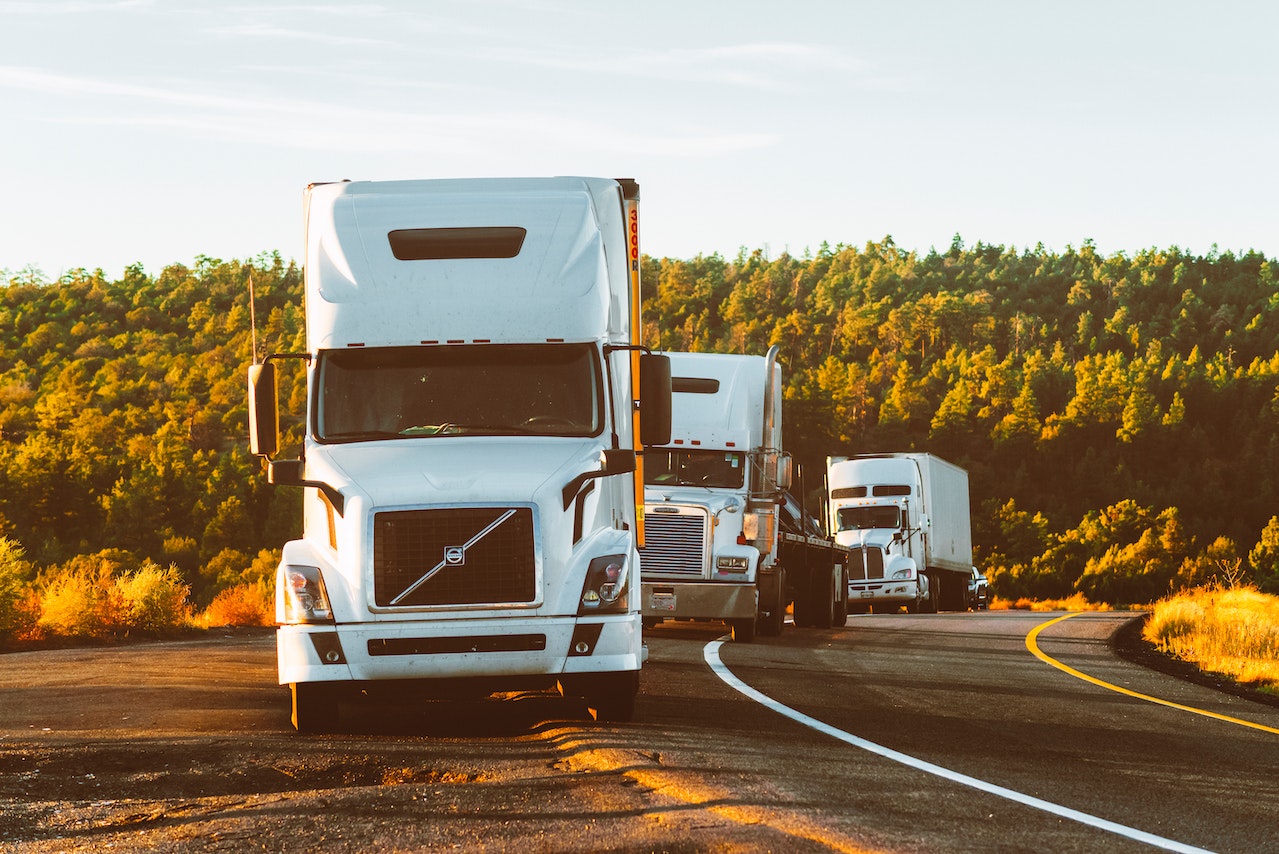 The National Institute of Transit and Land Transportation (Intrant) reported yesterday that during the Christmas and New Year holidays, the circulation of cargo vehicles is prohibited throughout the national territory, including permits granted by the Pilot for the Restricted Access Zone (ZAR). As part of the security measures implemented by the institution during the Christmas holidays, the governing institution of the country’s mobility, land transport, transit, and road safety system reported that cargo transport movement in the country is prohibited from Friday, December 23, at 06:00 a.m. until Monday, December 26, at 05:00 a.m.