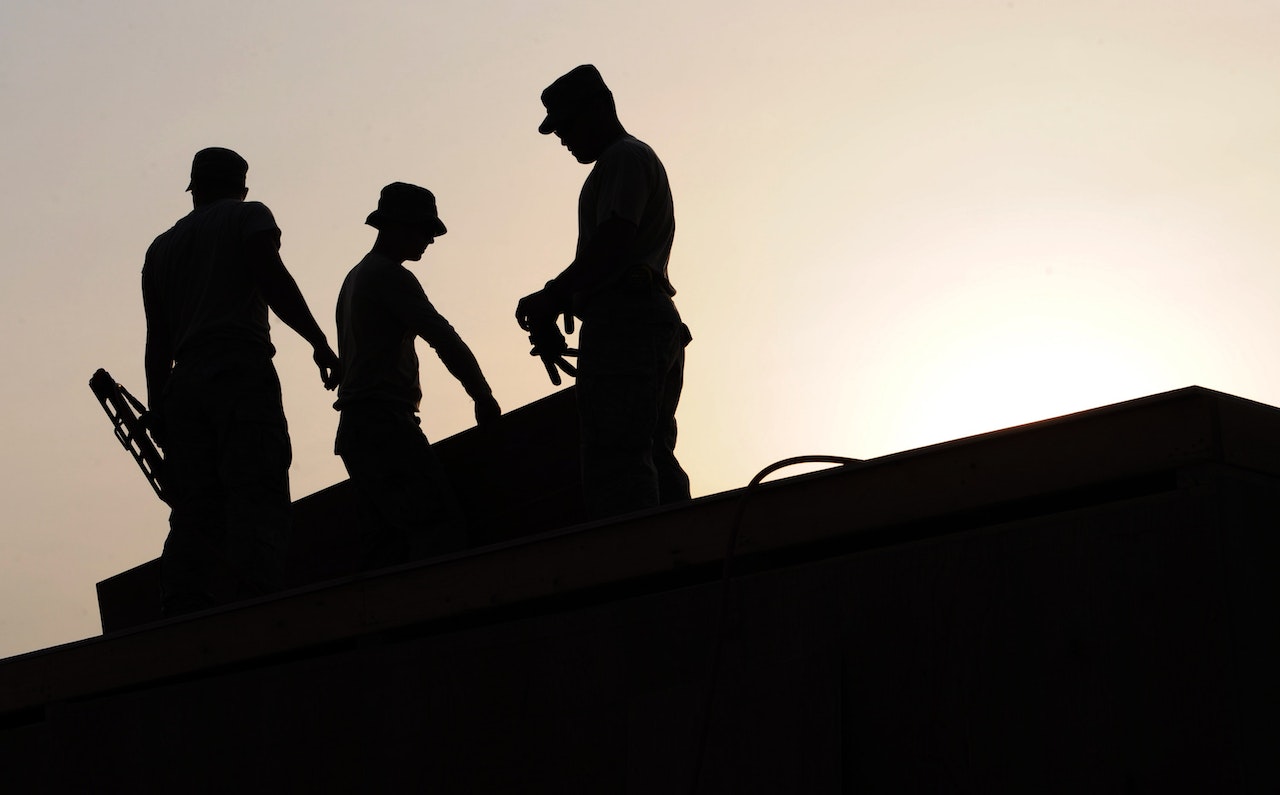 Pedro Botello, the reformist deputy for La Romana, asked the US government to lift the blockade imposed on Central Romana after assuring that the measure affects more than 25,000 families working in that province’s sugar industry. The legislator stated that he is aware of more than 40 bateyes where the company has improved the lives of its employees.

According to the congressman, historically, the Dominican Republic and the United States have had cordial relations that have facilitated commercial exchange. Last year, it was more than 88 billion pesos. The United States recently prohibited the importation of sugar produced in the Dominican Republic by Central Romana Corporation Limited (Central Romana).

According to a statement issued by US Customs and Border Protection (CBP), it will cease operations at all US ports of entry beginning November 23, 2022. natural sugar In addition to Central Romana’s sugar-based products made in the Dominican Republic. Central Romana was issued a Hold Release Order (WRO) by CBP, which was based on information that reasonably indicates the use of forced labor in its operations. During its investigation, CBP discovered 5 of the 11 International Labor Organization indicators of forced labor. Those are vulnerability abuse, isolation, wage withholding, abusive working and living conditions, and excessive overtime.

This is all politics. Suspect there was influence by US domestic sugar industry and do-gooders on US lawmakers to cause this embargo to punish Dominican sugar competition and its government. It overrules international contractual obligations through hearsay evidence of mistreatment of workers at Central Romana. It is not playing fair. When did the US advise Central Romana and the Dominican government of planned embargo actions to allow them to respond to accusations?

Whenever I see or hear the term “do-gooder” I know the writer or speaker is an apologist for people who take advantage of other people. The Fanjul family, who owns Central Romana sugar company has many US companies and interests and strong political influence in the U.S. both Democrat and Republican. They cover all the bases needed. They own a huge sugar refining operation in Florida (Okkelanta sugar mill). Many of their workers in the Dominican Republic earn only US$3.00 per day (the youngest, strongest, and best may earn up to US$8.00 per day) for the grueling work of hand-cutting one ton of sugar cane each day. Paul, visit the bateys where the workers live. It is just one step removed from slavery. Meanwhile, the Fanjul family sits fat and happy in West Palm. Are they 100% evil? Not at all. Could they afford to improve the conditions for their workers in the Dominican Republic? Without a doubt, and they could continue to finance their lifestyle without pause and invite the wealthy of the world to continue to stay at the luxury resort Casa de Campo right next door to the poverty-stricken bateys. I bet by doing the right thing their net worth would only decrease from US$10,000,000,000.00 to US$8,000,000,000.00. Oh, but then they would be denigrated by folks like you as “do-gooders”.