CABEI to provide US$550,000 in non-reimbursable cooperation for Amber Highway Project 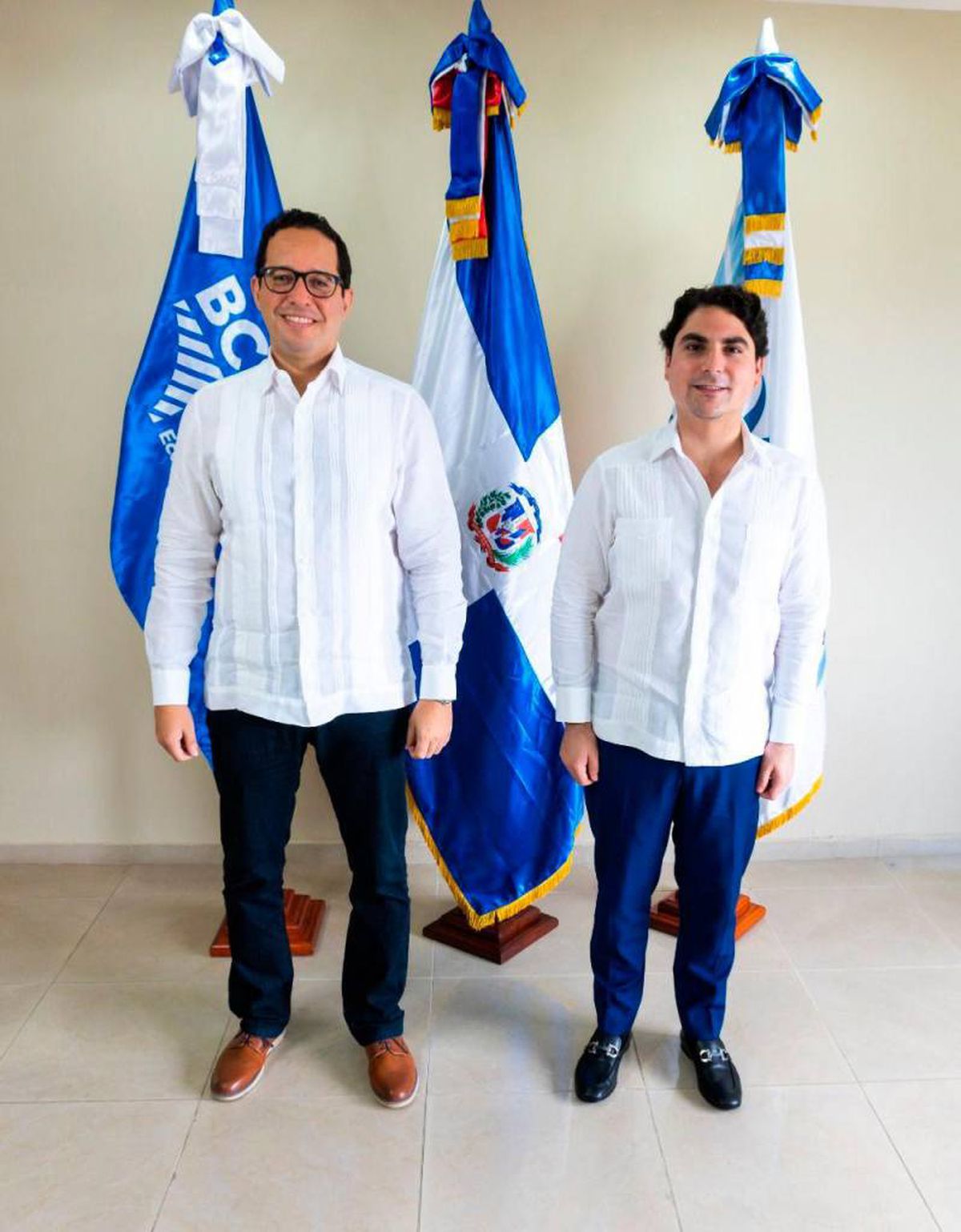 The Director for the Dominican Republic of the Central American Bank for Economic Integration (CABEI), Hostos Rizik, paid a visit to the Executive Director of the DGAPP, Sigmund Freund, where the non-reimbursable technical collaboration of US$550,000 for the structuring of the Amber Highway project was formalized.

At the end of the visit, Sigmund Freund thanked CABEI for its support. He pointed out that this technical cooperation will be used to hire the technical staff that will accompany the DGAPP in structuring the road project that will benefit the northern part of the country, reducing the transit time to less than 30 minutes from Santiago to Puerto Plata.

“This contribution is the first collaboration that the DGAPP receives from a multilateral organization, which we are grateful for the trust it places in our institution,” said Freund, who stressed that this is a project of utmost importance for the management of President Luis Abinader’s government because of the impact it will have on the productive sectors and for the tourism development of that area.

Freund explained that this technical staff would focus on the review of the feasibility studies to launch the tender for the Amber Highway, which he said is a priority objective for the DGAPP.

CABEI’s Director for the Dominican Republic, Hostos Rizik, said that PPPs represent a commitment to boost job creation and encourage private investment in the country.

He noted that CABEI supports the economic reactivation and will accompany the Dominican Government to formulate successful projects that contribute to the development of the Dominican Republic.

“In the case of the Amber Highway, we will support and be attentive to this project generating all the results expected by the Dominican Government and society as a whole,” said Rizik and indicated that CABEI is ready to collaborate support, and finance projects of interest, which generate development, employment, productivity and improve the economy of the Dominican Republic.

At the end of June, CABEI announced the approval of non-reimbursable technical cooperation for US$550,000 to the General Directorate of Public-Private Partnerships (DGAPP) to accompany the structuring of the first project under the modality of public-private partnership (PPP), under Law 47-20.

Through this cooperation, an international consulting firm specialized in the technical and financial structuring of this type of project will be hired, carrying out, in turn, a transfer of knowledge to the DGAPP for the development of future infrastructure initiatives under this scheme.