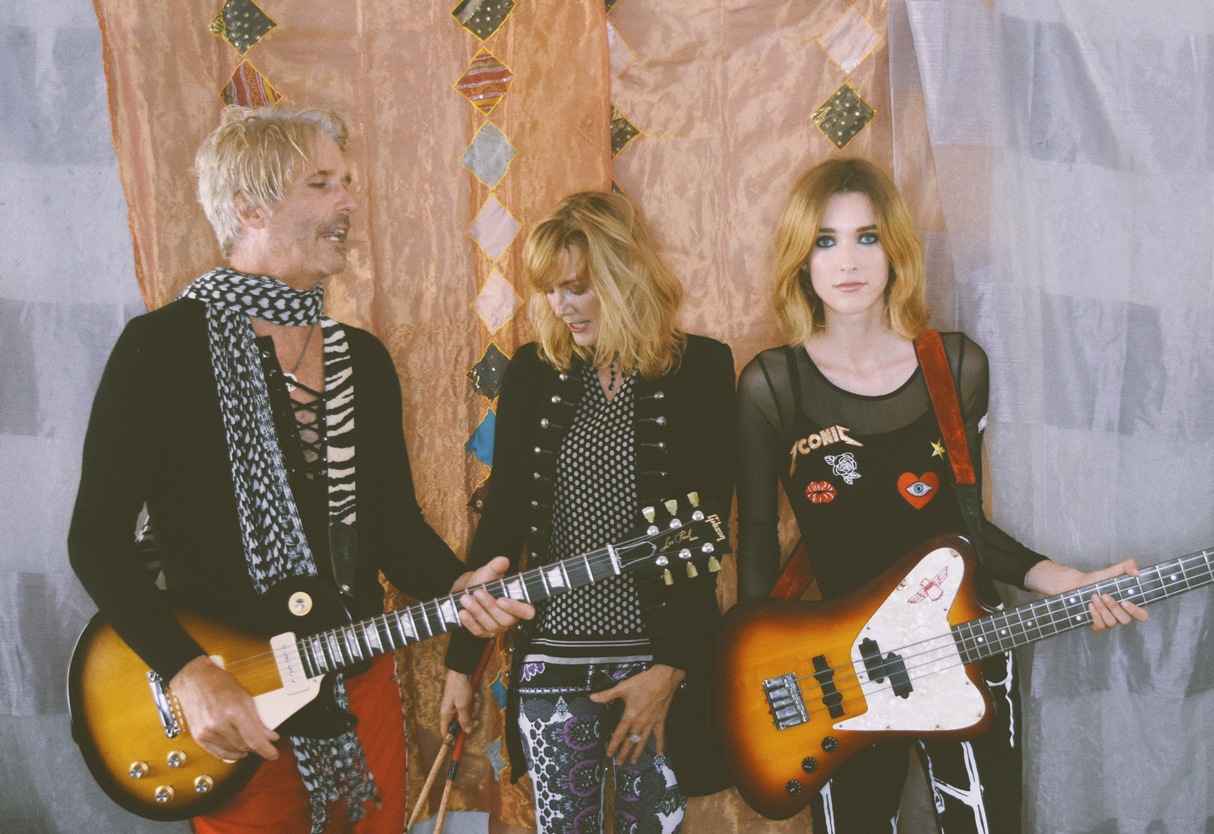 Processed with VSCO with av8 preset

Santo Domingo.- The alternative rock band, Still Eighteen originally from Canada but spend as much time as possible in the Dominican Republic are releasing a new song, Carnivore (December 14th).

It is a song about insatiable greed.

The song will be playing on Santo Domingo stations Lax 102.1 and Escape 88.9.

You can check out the band and their music at www.stilleighteen.com.