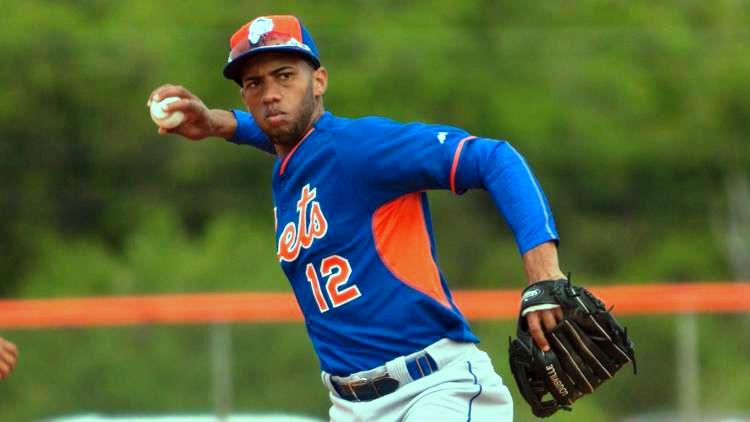 Santo Domingo.- Five of the top seven MLB baseball prospects are from the Dominican Republic.

The locals Amed Rosario, Rafael Devers, Víctor Robles, Vladimir Guerrero Jr. and Eloy Jiménez make up the list of the top ten prospects of organized baseball, in a list that is largely dominated by Latino talent.

It’s the list of the best  MLB prospects, published today by MLB’s MLB portal, about the mid-season of American baseball.