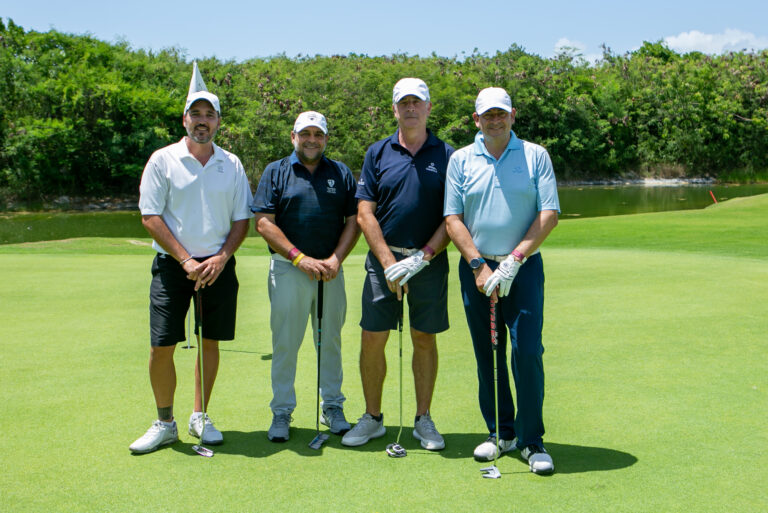 This year 2022 the tournament was held at the Hard Rock Punta Cana golf course, in a pairs Scramble format, and was attended by 50 people, being the most popular edition to date.

It should be noted that the tournament is invitational and has already established itself as an important and recognized annual event in Punta Cana and in which the company Green Garden Corp, with its president Juan Arimón at the head, gathers and invites clients, friends, collaborators and institutional representatives to share a relaxed day around golf.

The sporting event, the first meeting of directors of Green Garden Corp, was attended by the Spanish ambassador to the Dominican Republic, Antonio Perez-Hernandez y Torra, and the honorary consul Javier Moreno.

On this occasion, in addition, and due to the growth process of Green Garden in the Caribbean and its recent implementation in Miami by the company Tenusa, the tournament was framed within a larger corporate event, called ¨The Green Garden Cup Week. 2022¨.

This corporate event was attended by the entire Arimón family, with its president at the helm and his three sons Eduardo, Bosco, and Jaime Arimón, a new generation that has been pushing hard and who already play a very active role in the company. in its division in Spain.

The Dominican Republic as host of the event, with Amalio Pérez Gotarda, Mexico with David Cáceres;  Jamaica with Juan José Villagrán; Panama with Antonio Márquez and the recent addition of Miami with Pablo Luque.

Directors of operations, managers, and heads of administration, marketing, human resources, and greenkeepers of the different destinations also participated in the meeting. 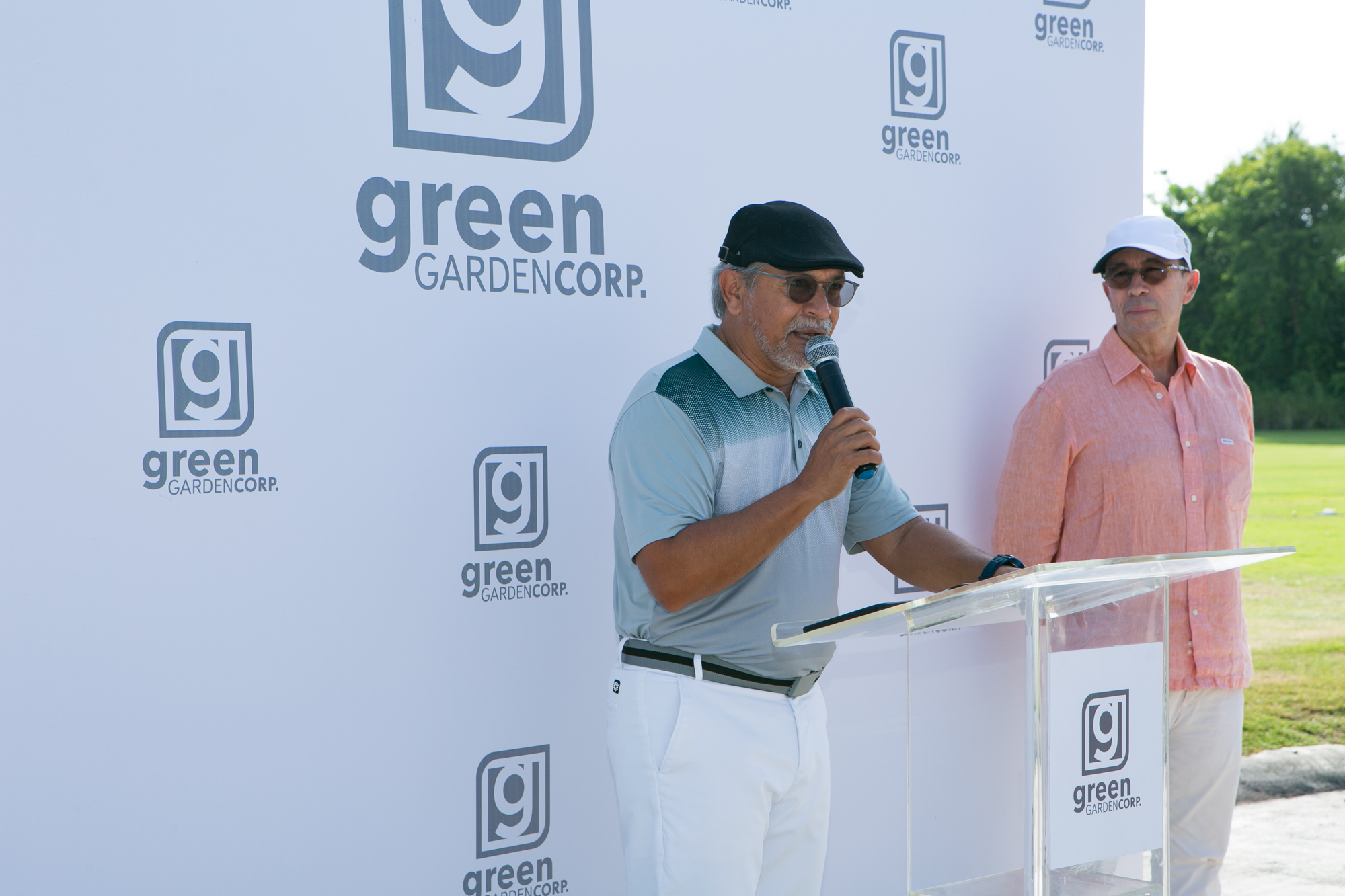 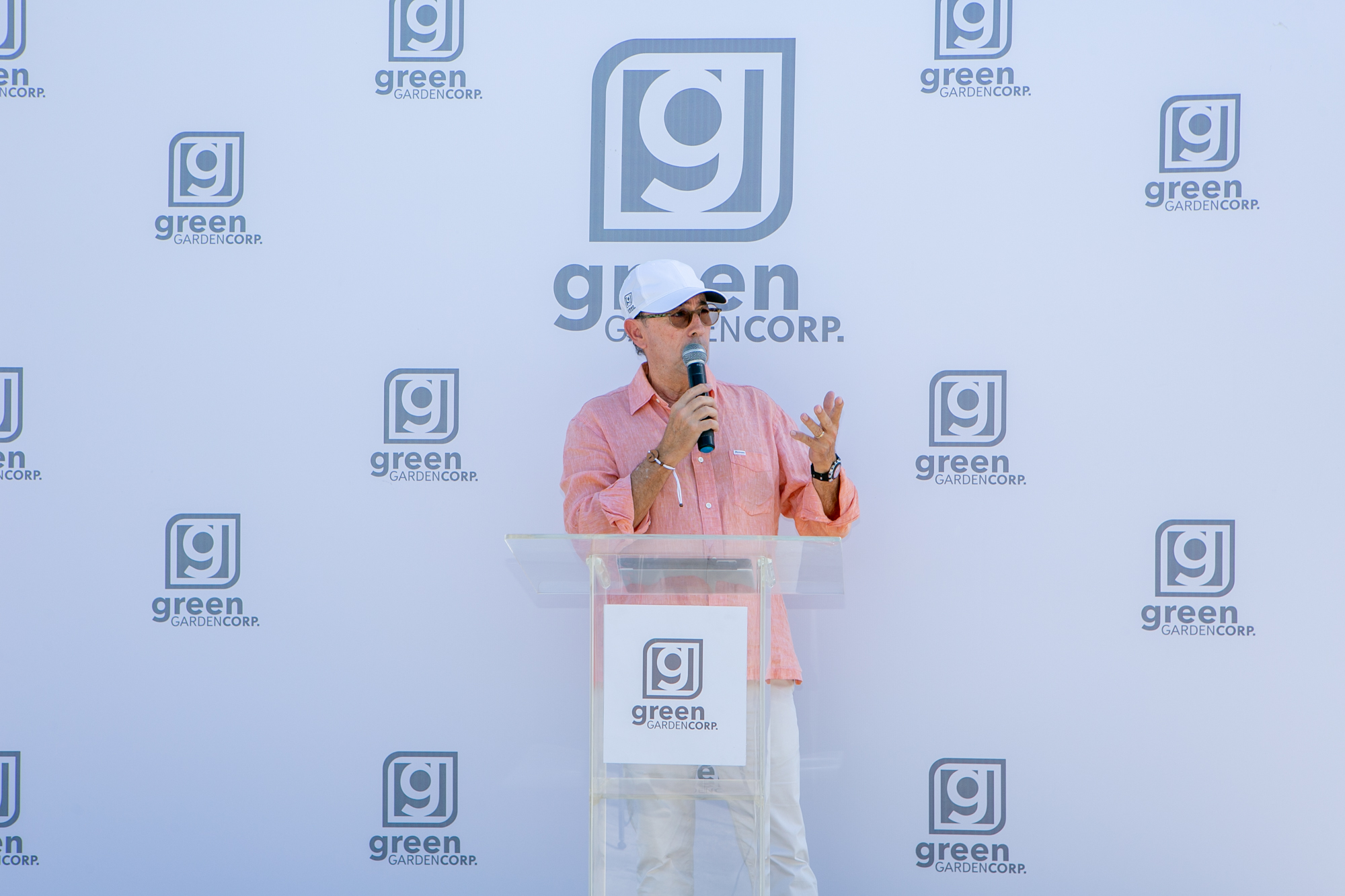 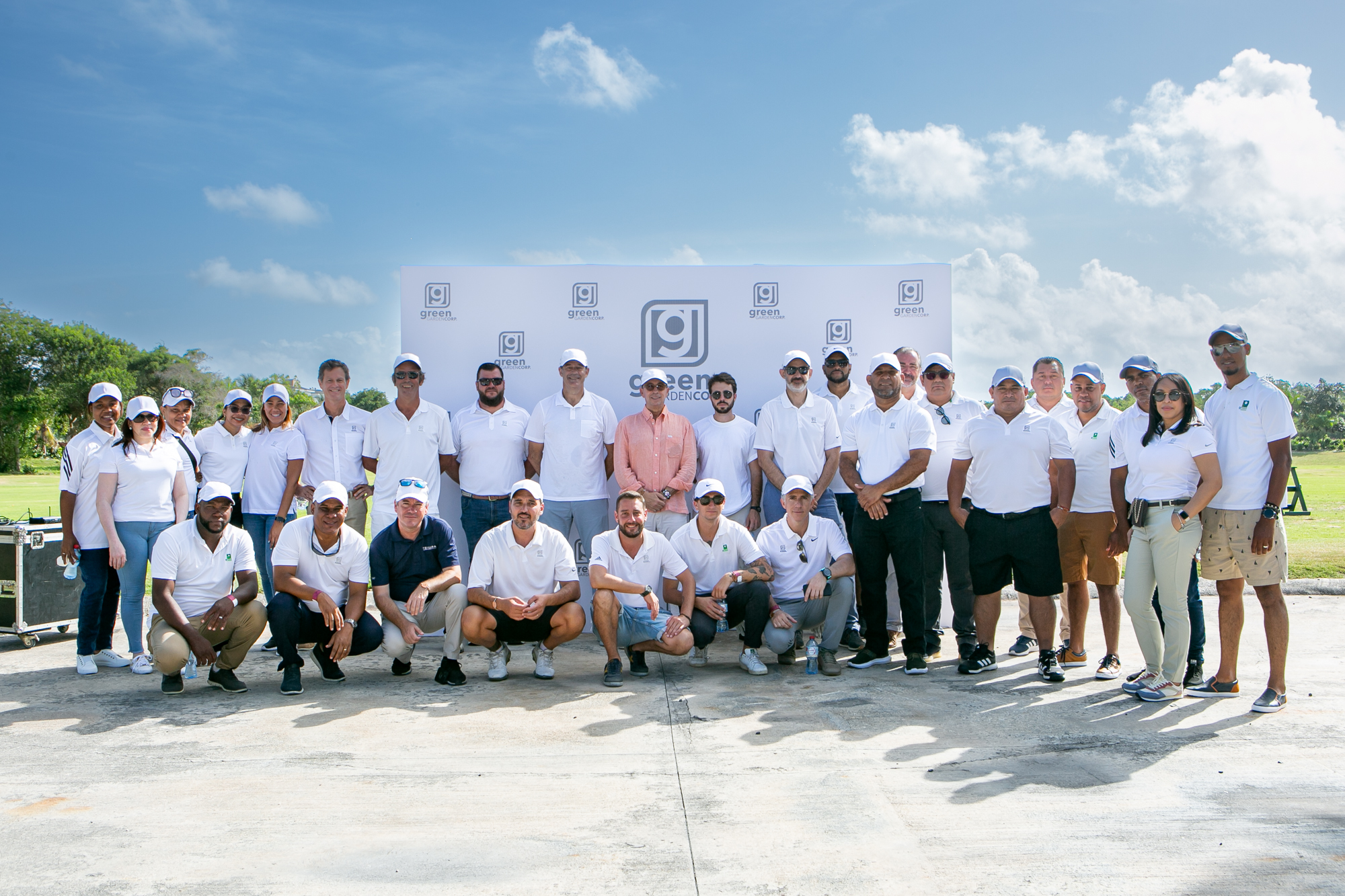 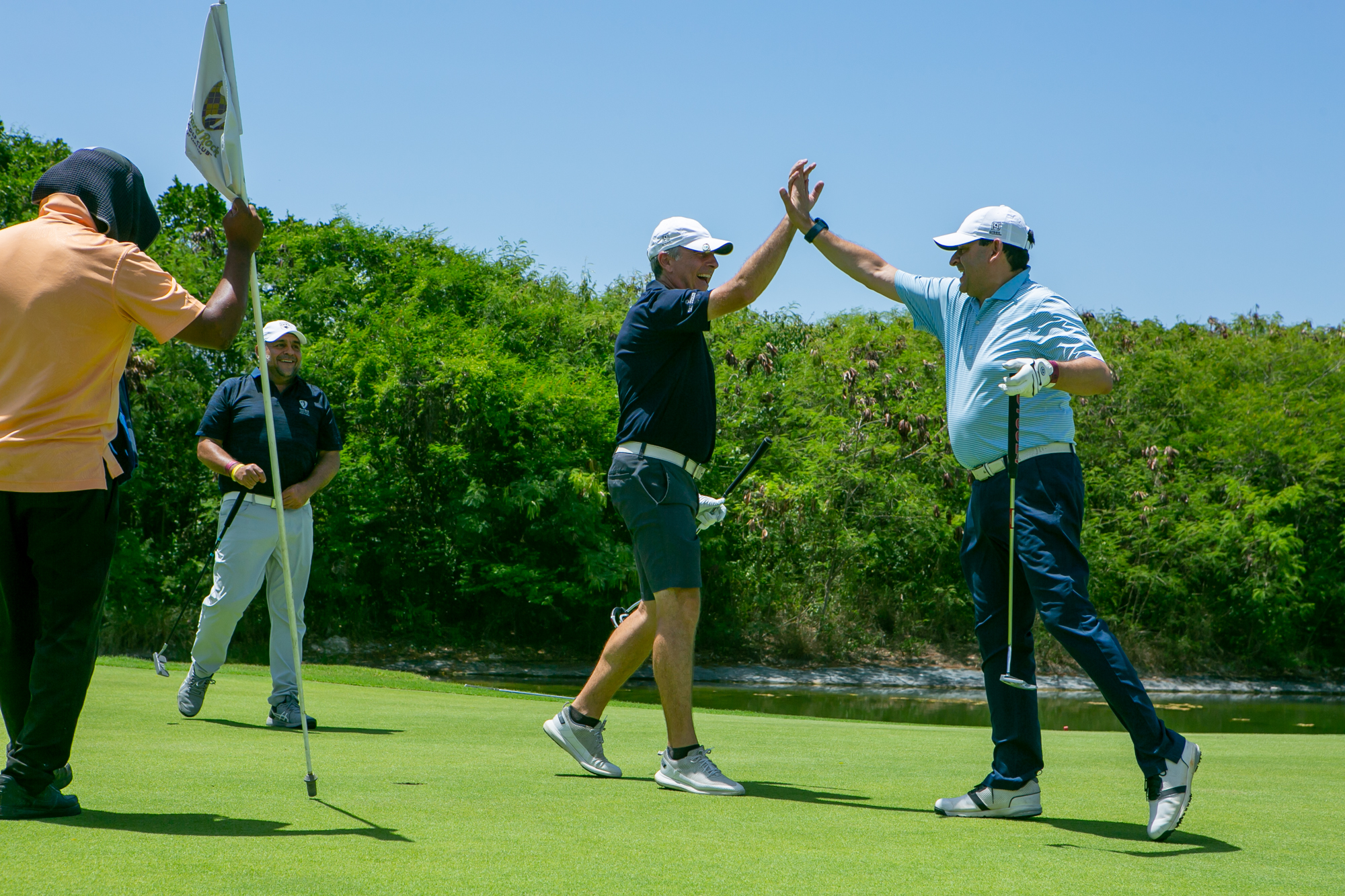 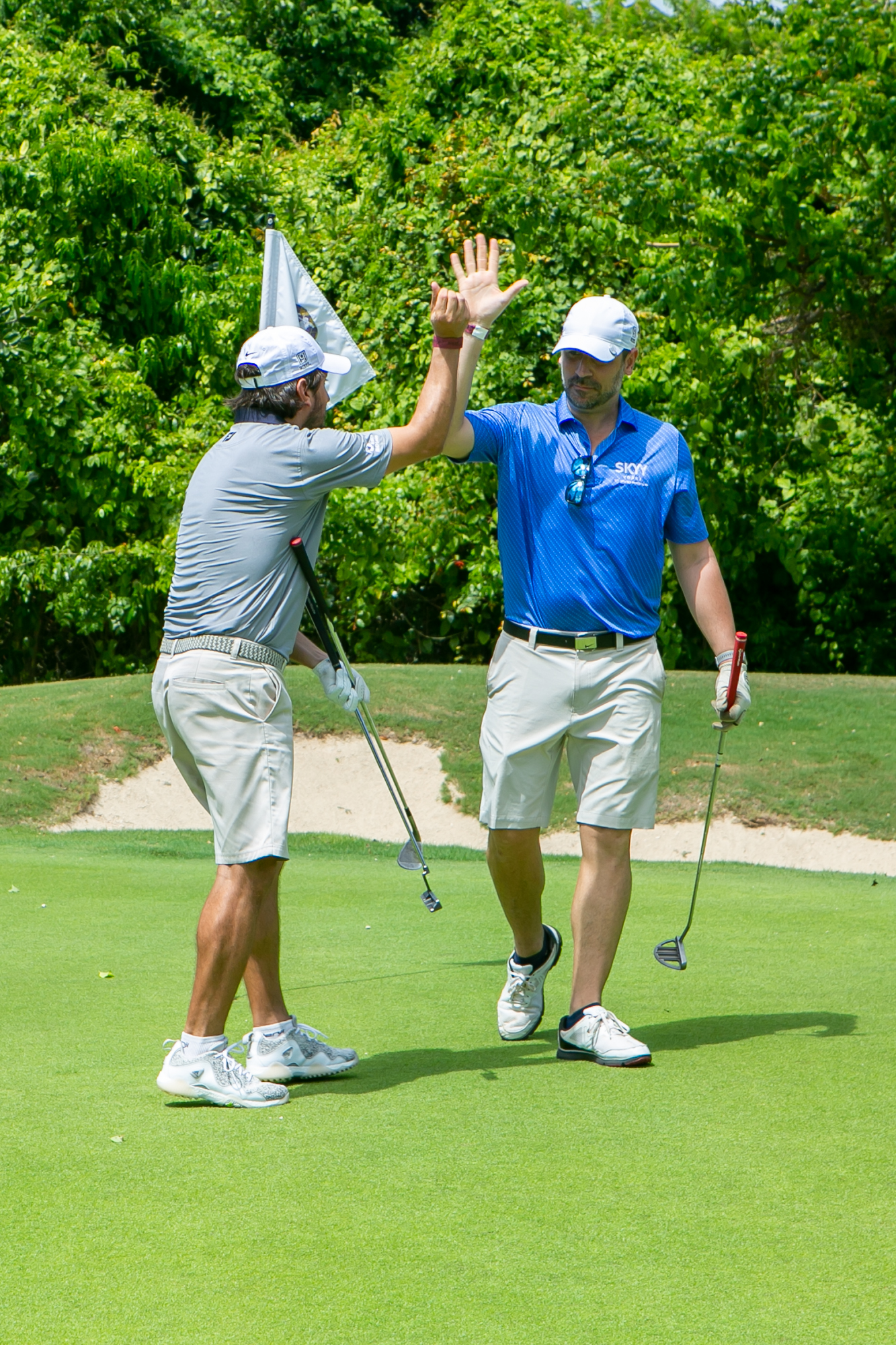 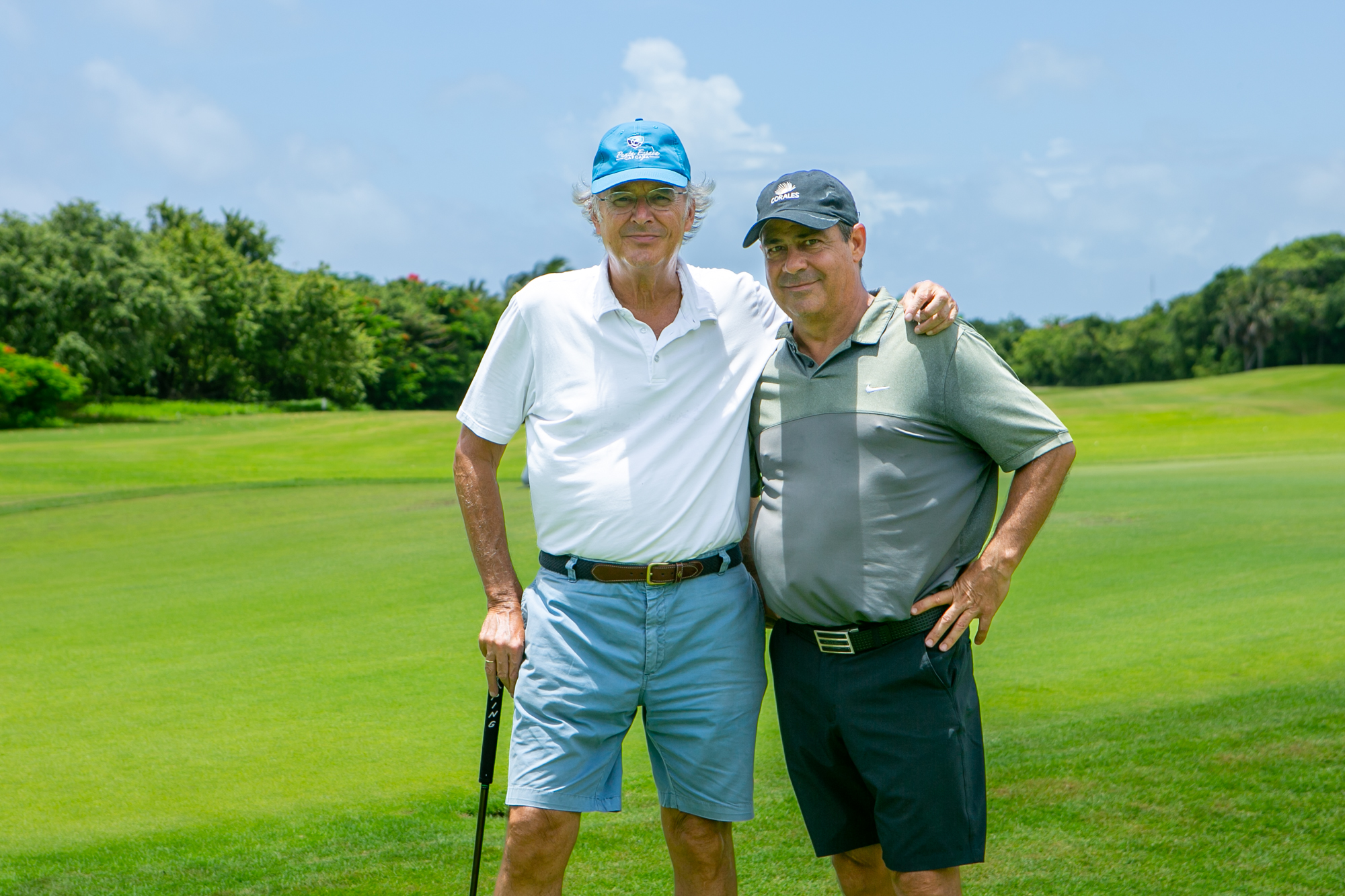