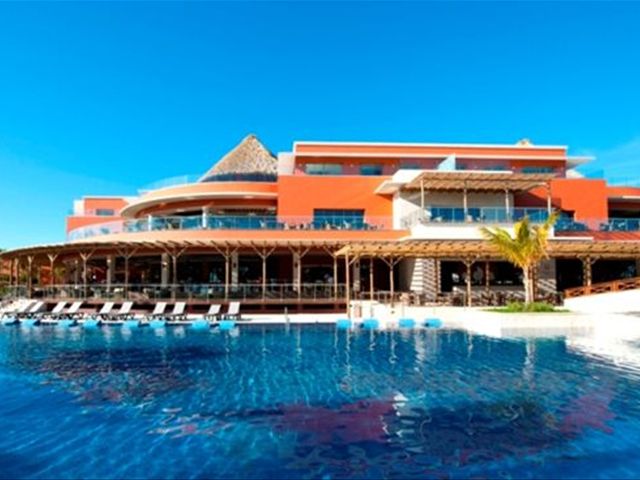 Santo Domingo.- The Dominican Republic Hotels and Tourism Associationon Thursday said the Tourism Ministry’s budget shouldn’t be frozen, since what’sbest for the economy is to increase investment in that sector US$6.15 billion, last year , especially promotion, to take advantage ofthe industry’s growth cycle evident over the past three years.

"The Dominican tourism industry is experiencing aremarkable growth cycle both in tourist arrivals and the hotel investment inthe complementary offer as well, and what we should expect is the government’s continuedsupport and increase resources for the sector as a message ofencouragement," said the private sector’s major tourism association.

ASONAHORES responded to question by newspaper El Dia on theGovernment’s decision to freeze the overall 2017 budget and the variousagencies at the same level as the current year.

The General of Budget Office, which has officially notifiedthe measure to several ministries via a memo dated August 19, set the amountapproved at RD$5.16 million for 2015, and RD$4.45 billion this year.

AONHARORES said official figures show that tourism contributed25% of the country’s foreign exchange (US$5.7 billion) in 2014, compared withlast year’s US$6.15 billion, a 27% jump. "This suggests that the sectorstrengthens, not weakens."