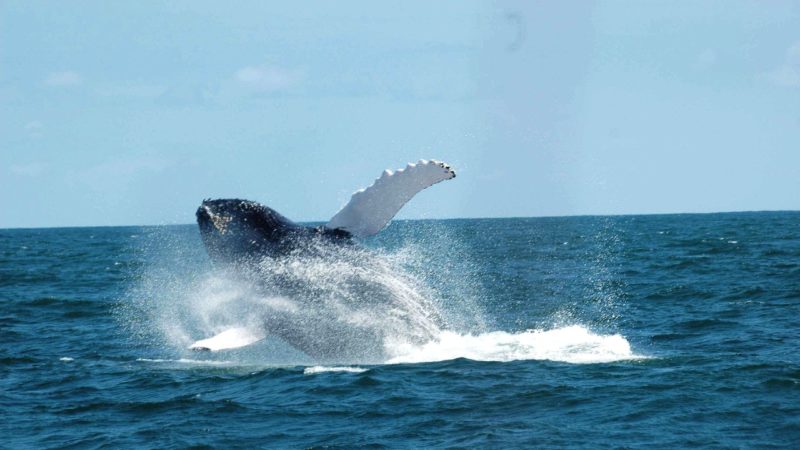 Santo Domingo.- The Ministry of Environment and Natural Resources is proposing the following areas for consideration as future UNESCO World Heritage Sites: The Silver Bank Marine Mammal Sanctuary and the Pre-Columbian Cave Art in the Dominican Republic.

It has also updated the information on two other conservation areas on the list: the Cotubanamá National Park, formerly known as the National Park of the East, and the Jaragua National Park in the southwest.

The Ministry is working on the documentation towards getting these areas formally declared World Heritage Sites with a view to presenting them to the Unesco committee later this year.

The Silver Banks Marine Sanctuary attracts a large number of humpback whales between January and April each year. The waters also contain shipwrecks dating back to Spanish colonial times, with great cultural value. This protected area therefore falls under World Heritage criteria 3, 9 and 10.

The Dominican Republic’s Pre-Hispanic Cave Art can be found in several parts of the country. To date about 500 sites have been confirmed, almost half (247) of which have been formally documented.

Cotubanamá National Park’s resources cover a wide range of forest areas, coastal areas, beaches, mangroves, cliffs, rocky outcrops, bluffs, wetlands and notable historical and cultural enclaves. The caves in this area contain relics of the cultures of the indigenous populations that inhabited the island before the arrival of the Spaniards in the 15th century. It is also the site of several Taino ceremonial plazas and the spectacular La Aleta spring, a Taino ceremonial space that has been described as unique. These fall under WH criteria 1,2 and 3.

At present, the Dominican Republic has one site on the World Heritage List, Santo Domingo’s Colonial City, but has submitted 13 additional sites for consideration.