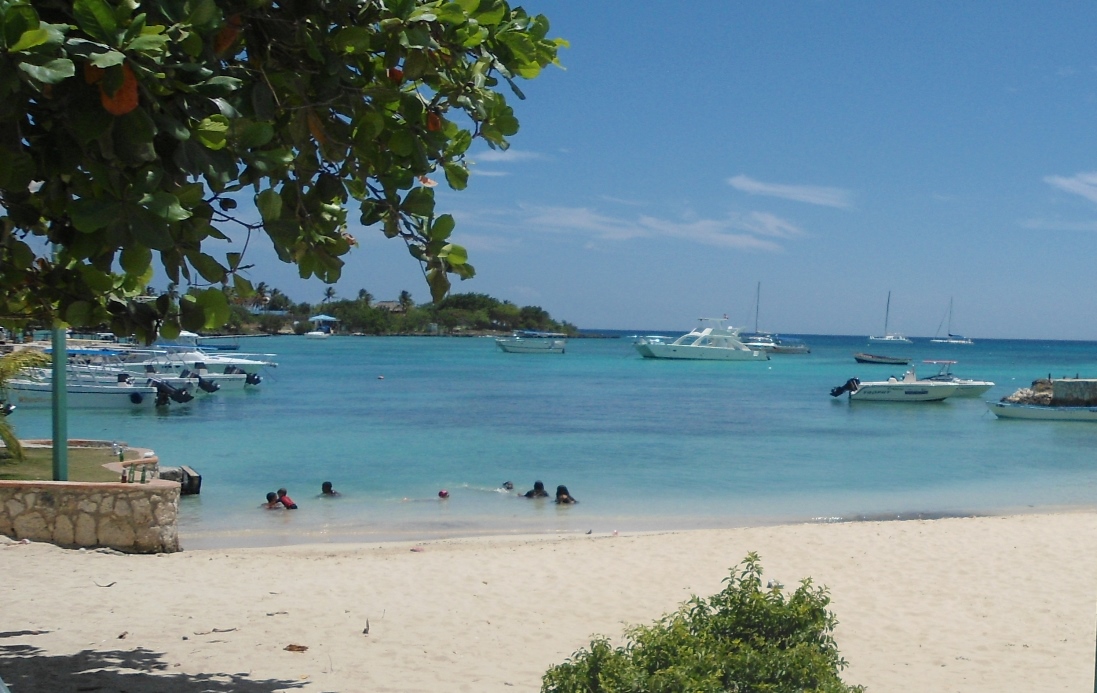 Santo Domingo.- The tourist market will undergo changes, as a result of the pandemic, regarding the age of tourists, since from now on it will be young people who will travel more than the rest of the generations, according to Secretary General of the World Tourism Organization (UNWTO), Zurab Pololikashvili.

The statement boosts the recovery of the Dominican tourism sector, since most of the foreigners who visit the country are between 21 and 35 years old, according to Central Bank statistics.

Likewise, last year the country received 520,620 foreigners aged between 13 and 20, 8% of the total. While in 2018 the young tourists who arrived in the country were 2,315,728, representing 35.2% of the total visitors who came to national destinations that year.

Dominican tourism is preferred among young people, if the first five months of 2020 are analyzed.

Between January and May of this year, the country was visited by 425,146 tourists between 21 and 35 years old, equivalent to 30.5%, the highest amount by age range.