After years in captivity, manatees return to the wild 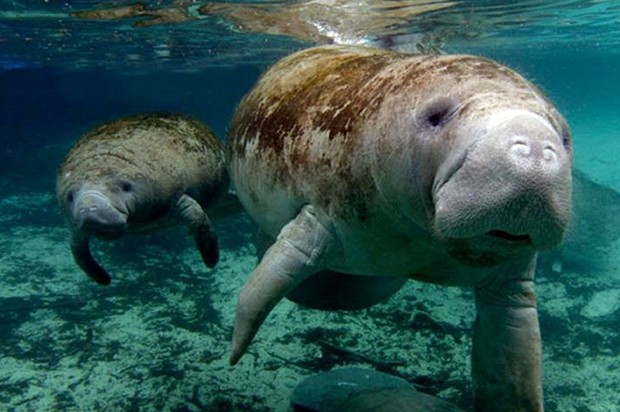 Santo Domingo.- Juanita, Pepe and Lupita, three manatees that have been kept in the National Aquarium for several years, will be returned to their natural habitat on Sunday, Environment  Minister Orlando Jorge Mera, announced Thur.

The three manatees are currently in the National Aquarium, where they have lived in the care of technical personnel since 2012, two of them, and since 2018, the third.

Specialized personnel take care of them before the move, Jorge said in a press conference.

He said the project Operation Soon at Home, “will allow these three animals to have better living conditions, as they are introduced in the artificial cove located in Bayahibe, La Romana province.”