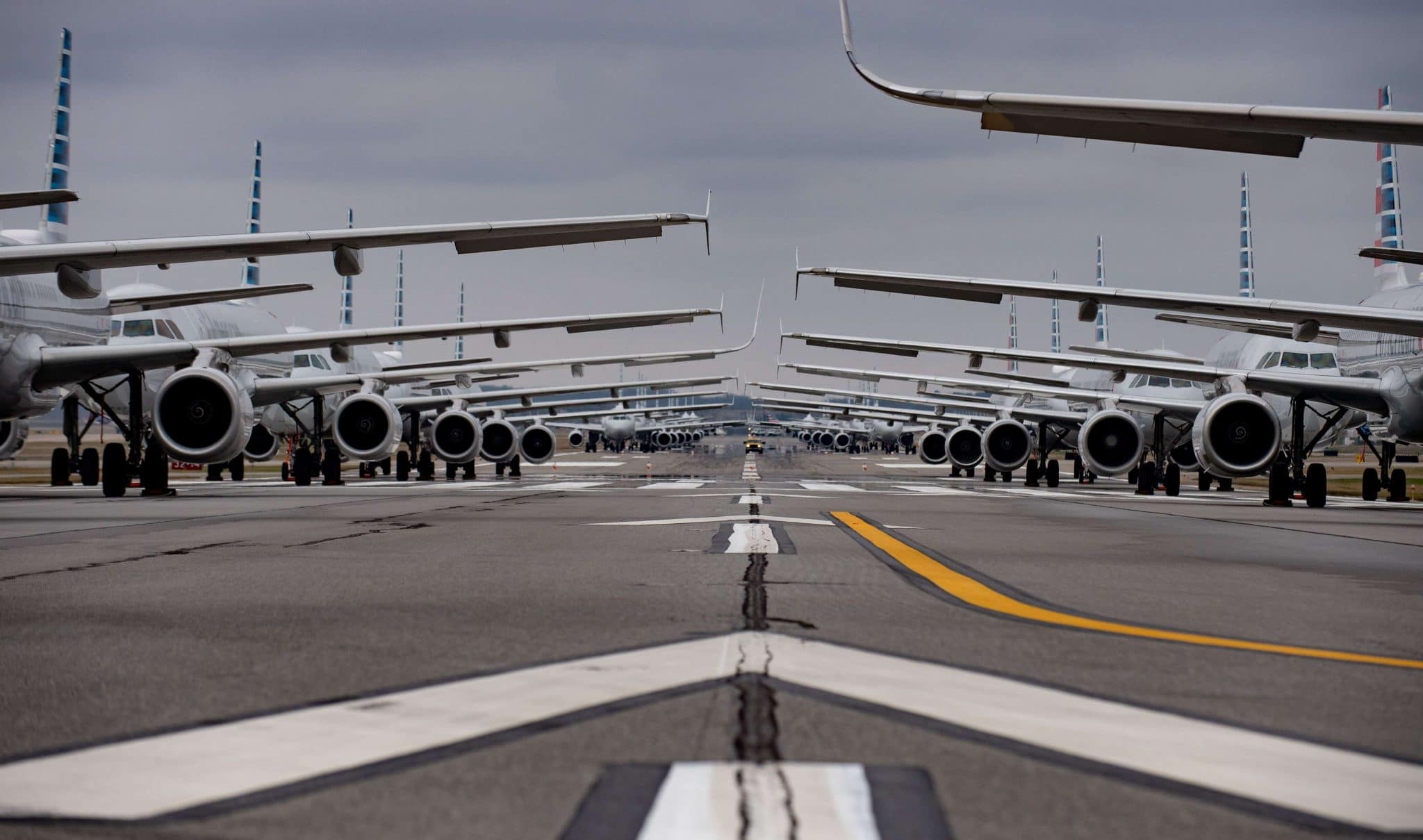 According to the local press, the flights will arrive from the United States, Mexico, Puerto Rico, Spain, Panama, Colombia, France, and Brussels, among other cities.

Through the Presidente DR. Joaquín Balaguer will arrive in December 32 flights of Sunrise Airways and Air Century airlines, from Haiti, Curaçao, Aruba, San Martin, and Cuba, from December 1 to December 31.